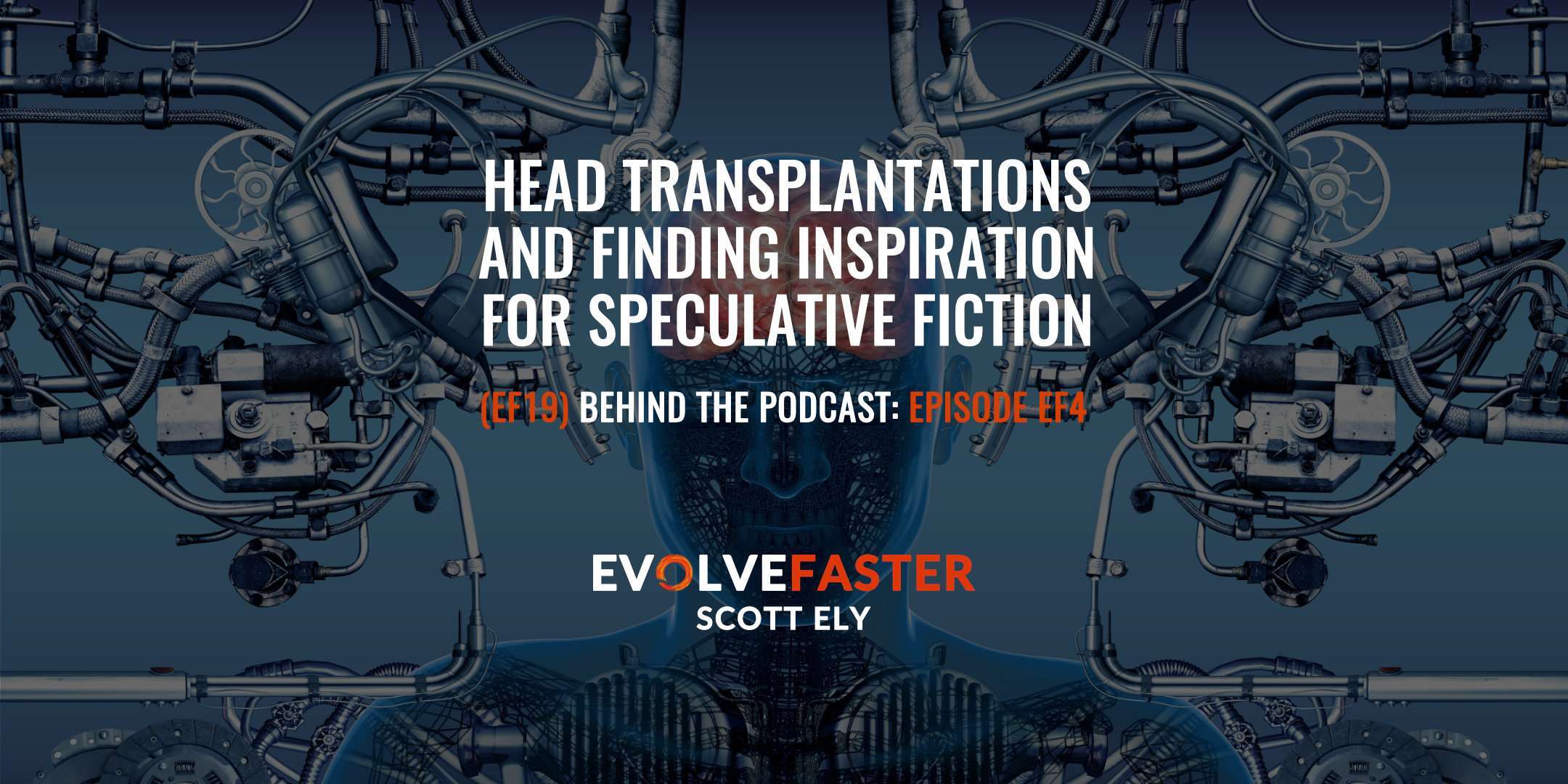 (EF19) BTP-EF4: Head Transplantation and Finding Inspiration for Speculative Fiction — Behind the Podcast of Episode EF4

PLAY | DOWNLOAD In this episode, we'll discover what do the theories of rationalism, empiricism and skepticism have to say about the way we gain new knowledge. Why do rationalism and empiricism seem to collide on how humans function? Would it work to instead just be a skeptic every time you face a new obstacle? Finally, is there a way to optimize your mindset and take the best out of every world? More...

Spoiler alert: You’re about to listen to a Behind the Podcast (BTP) of Episode EF4, which was Season 1, Episode 2 of the Evolve Faster Podcast titled The Decapitation of Reason: A Skeptic’s Guide.  The driving question of this episode (and this BTP) for you to think through is … How can you know anything? It’s a fascinating question that actually has surprisingly little research or philosophical investigation.

The second episode of the first season of the Evolve Faster Podcast Episode is driven by the big question How can we know anything. Back in 2017 when the controversial head transplant was announced we learned that there are exactly two crazy enough people to try it out. One would use the knife and the other would go under the knife. Since the surgery was canceled, we still don’t know what the results might have been, but we can speculate and create a knowledge template for when it happens.