Looking to play or download the episode? Click here… EF45 (S2-E6): Weaving Society’s Web: Purpose in a Future Without Work

DEDICATION: Episode EF45 is dedicated to John Rawls, a philosopher known for his theories testing the plausibility of liberal society becoming a place of equal fairness and opportunity, despite the diversity of worldviews that society encompasses. His Original Position thought experiment provides a key understanding how any individual would behave when faced with the reality of social inequality made personal.

In this brilliant mental mind-bender, Rawls’ first covers you with his concept of a Veil of Ignorance. If you were to be dropped into a new society with no possibility of knowing in advance where exactly you’d fall in that hierarchy — rich, poor, sick, healthy, black, white, smart, or ignorant, etc — what kind of society would you want to enter? It’s not surprising that this scenario is the great equalizer when luck has left the building.

In a post-work society governed by an artificial intelligence corporation, John Weber is the creator of an illegal virtual world called Silk that is cloaked in secrecy. Accused that Silk is causing VR overdoses that leave players in debt or even dead, Weber is forced to negotiate with the government’s representative, Karl Shultz. Although the premise for the meeting is to find a mutually beneficial resolution, it quickly becomes clear that both parties have more nefarious ulterior motives.

Although many people wish they didn’t have to work, we rarely think about how important work is to our well being outside of the obvious financial benefits. What if the problem isn’t the work itself, but the way the system is organized? If there was a way to create a perfectly equal society — like the one John Rawls proposed in his brilliant Veil of Ignorance thought experiment — would people pursue careers around the things they loved instead of just chasing money? And would this have the power to reinvent society around an entirely new type of capitalism of shared value, instead of individual gain? 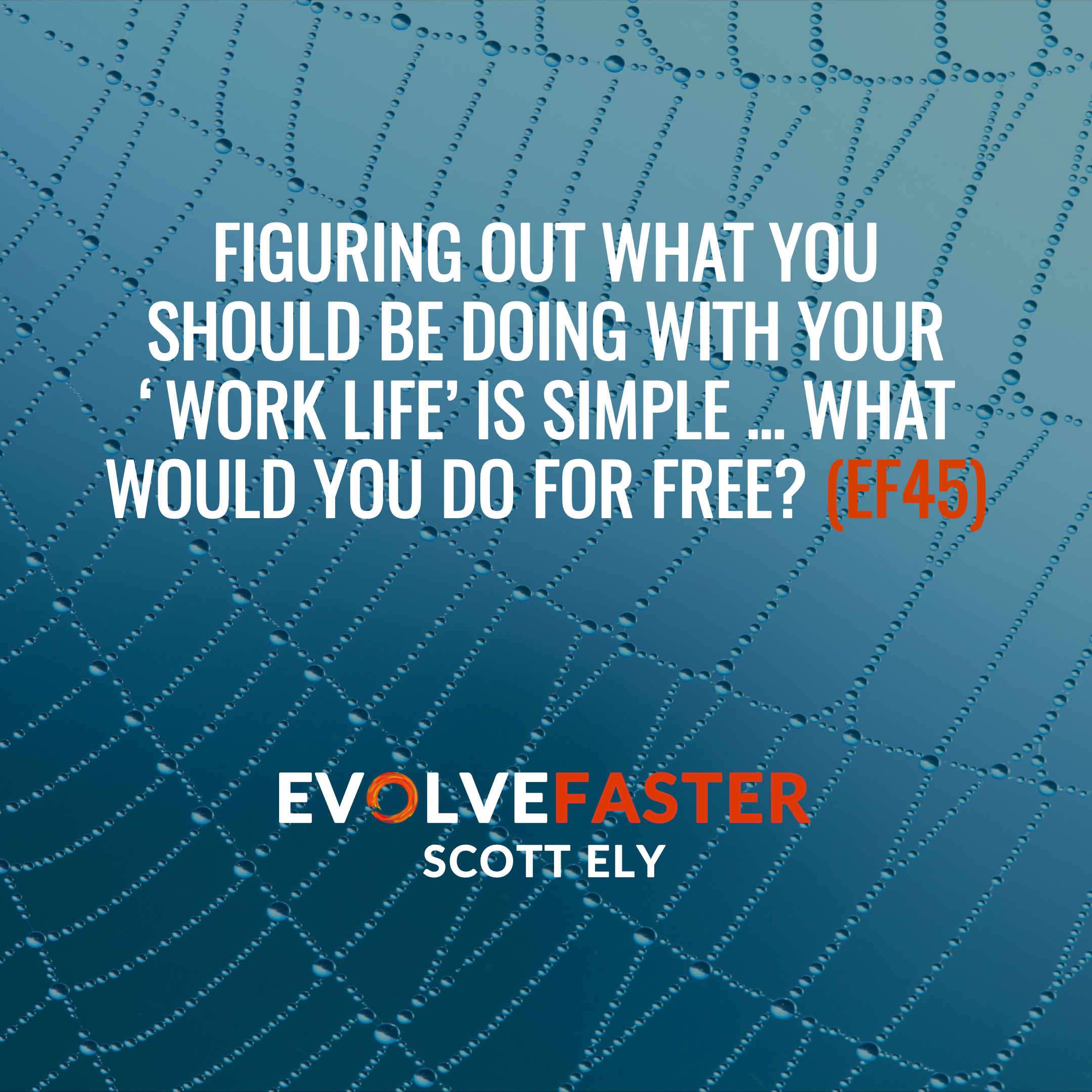 Figuring out what you should be doing with your ‘work life’ is simple … what would you do for free? 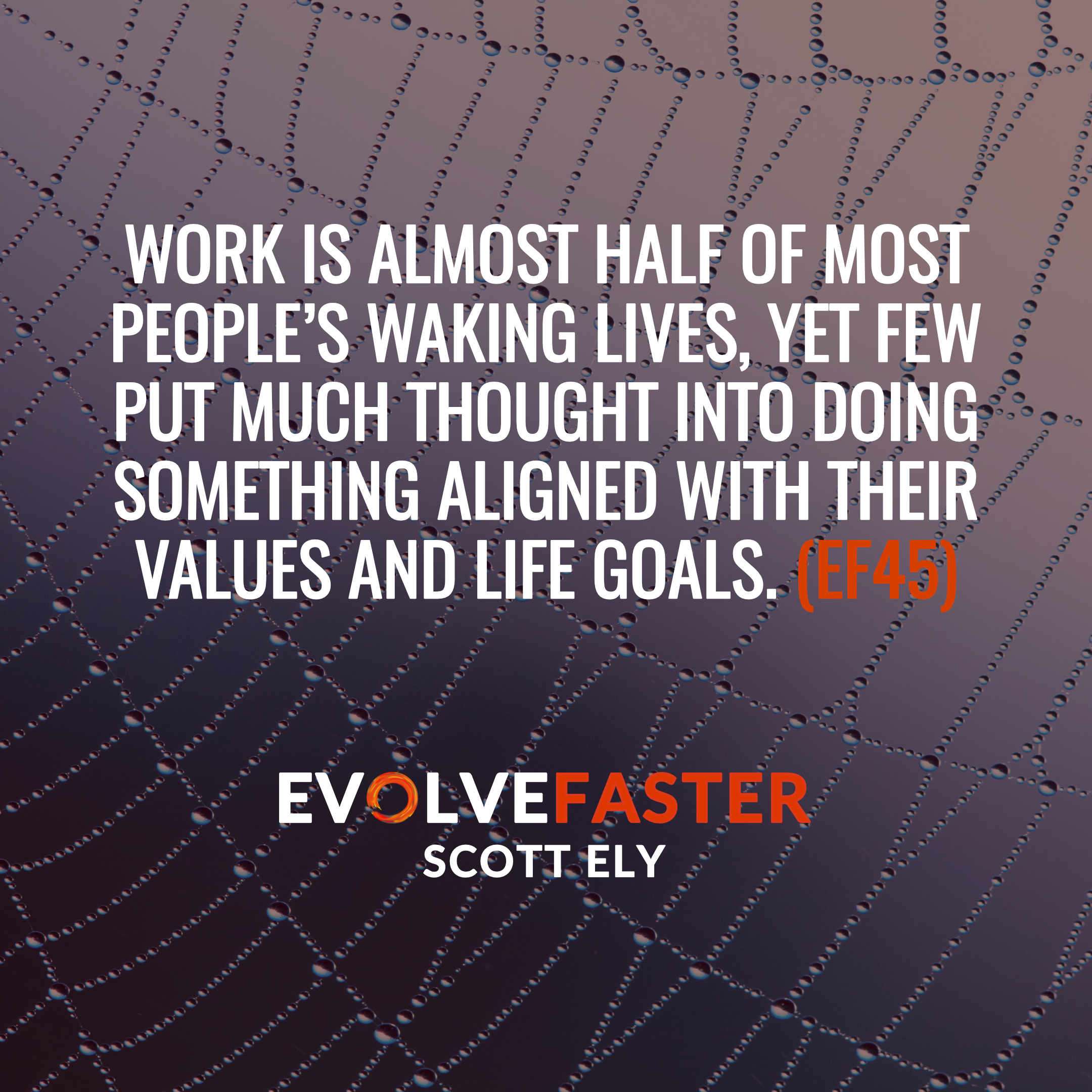 Work is almost half of most people’s waking lives, yet few put much thought into doing something aligned with their values and life goals. 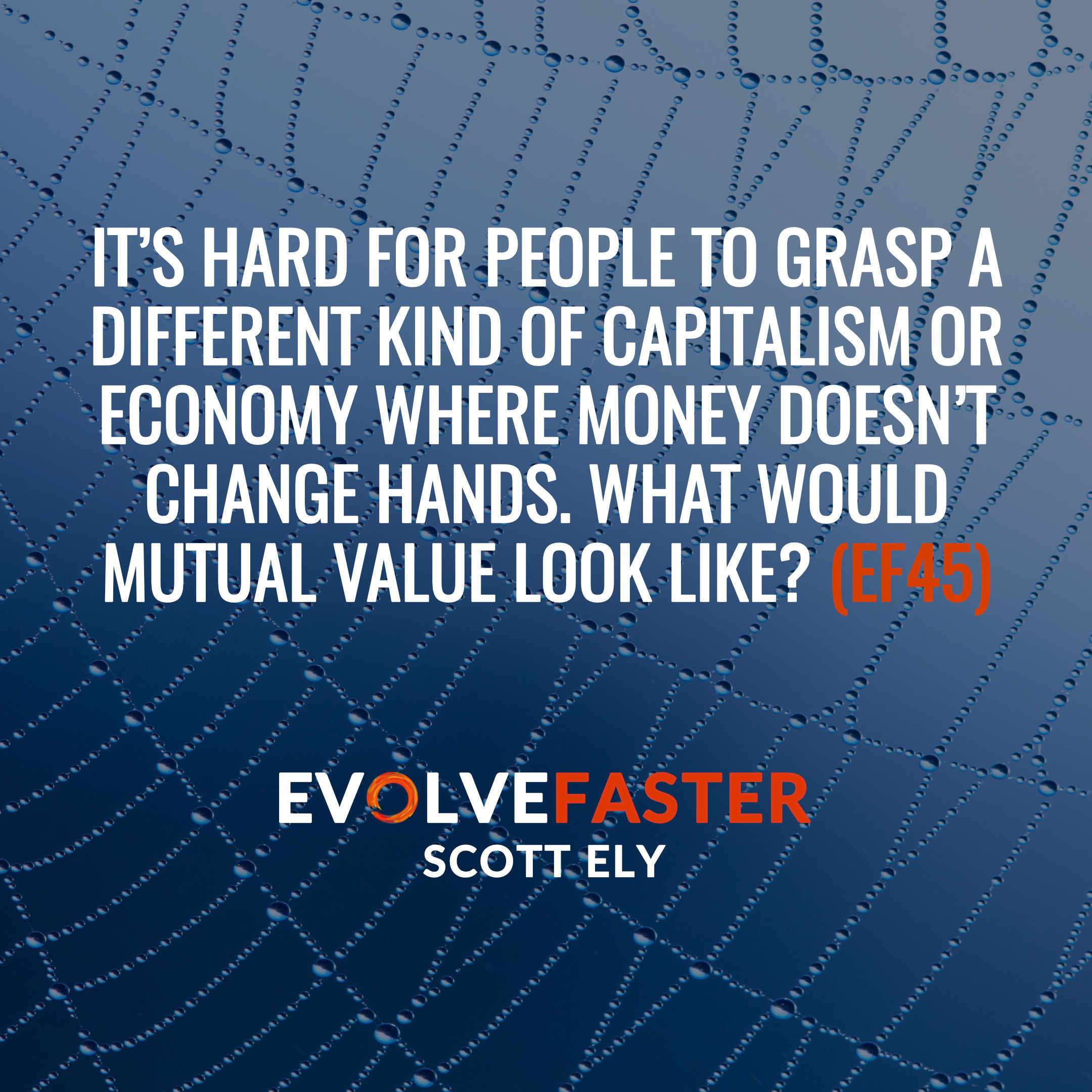 It’s hard for people to grasp a different kind of capitalism or economy where money doesn’t change hands. What would mutual value look like? 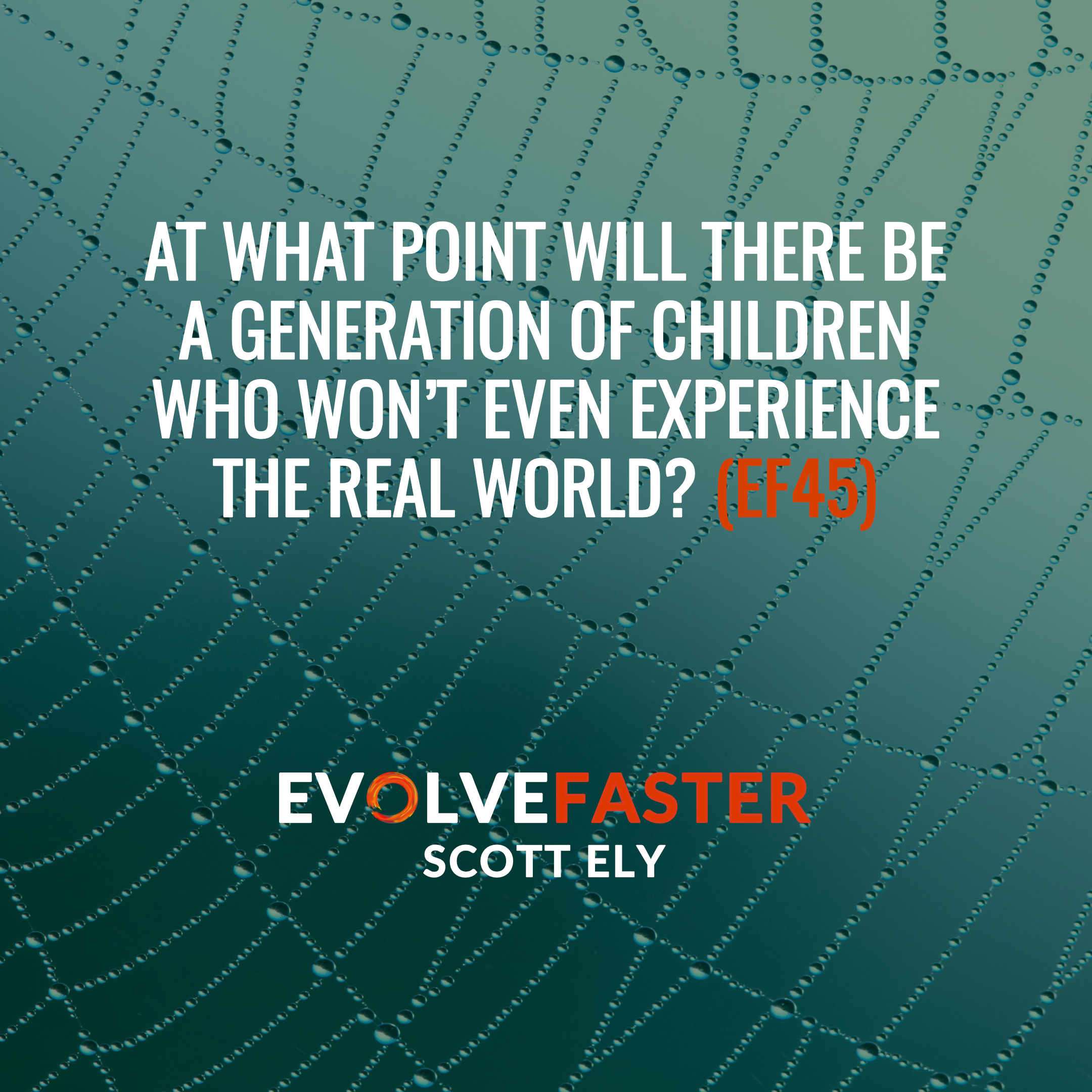 At what point will there be a generation of children who won’t even experience the real world? 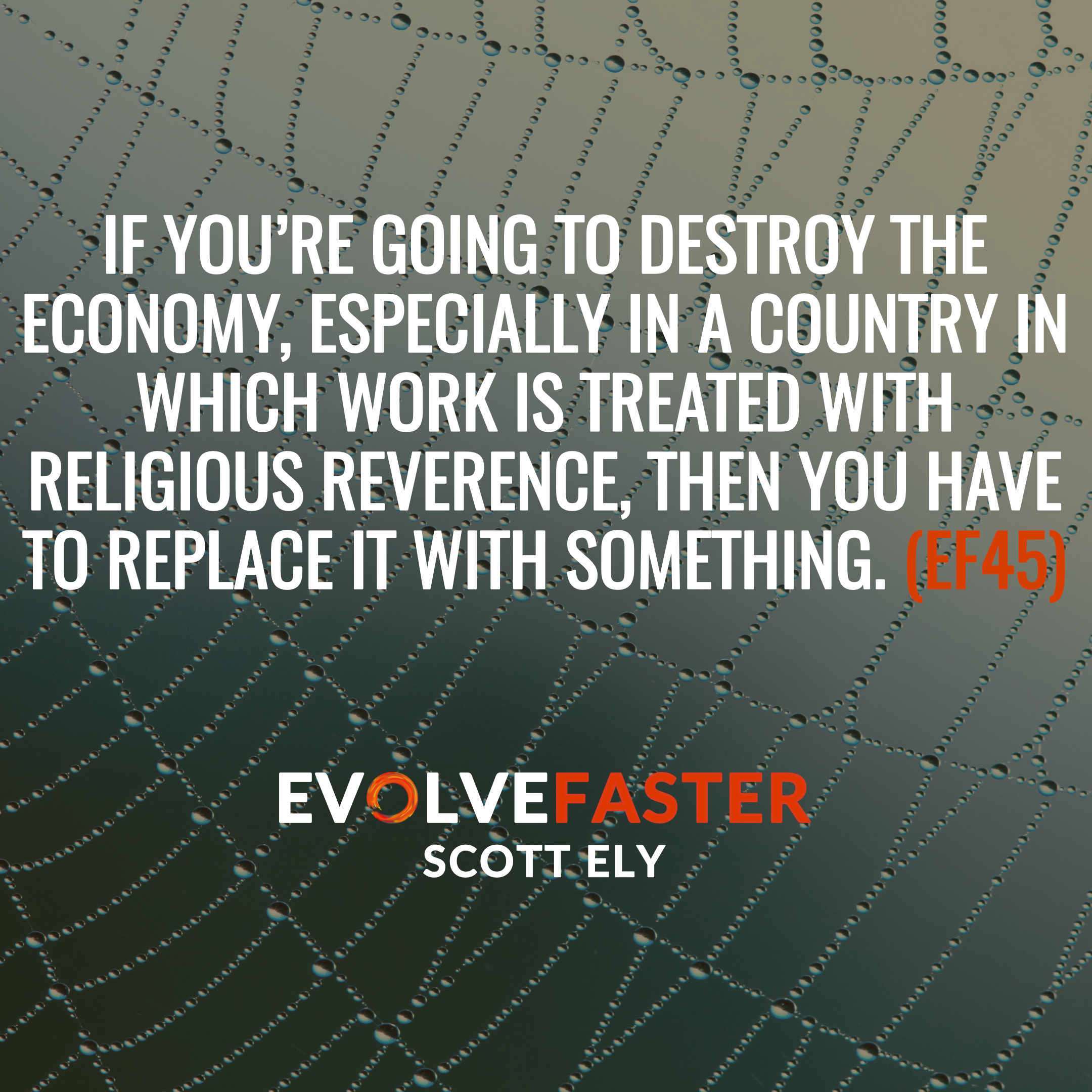 If you’re going to destroy the economy, especially in a country in which work is treated with religious reverence, then you have to replace it with something. 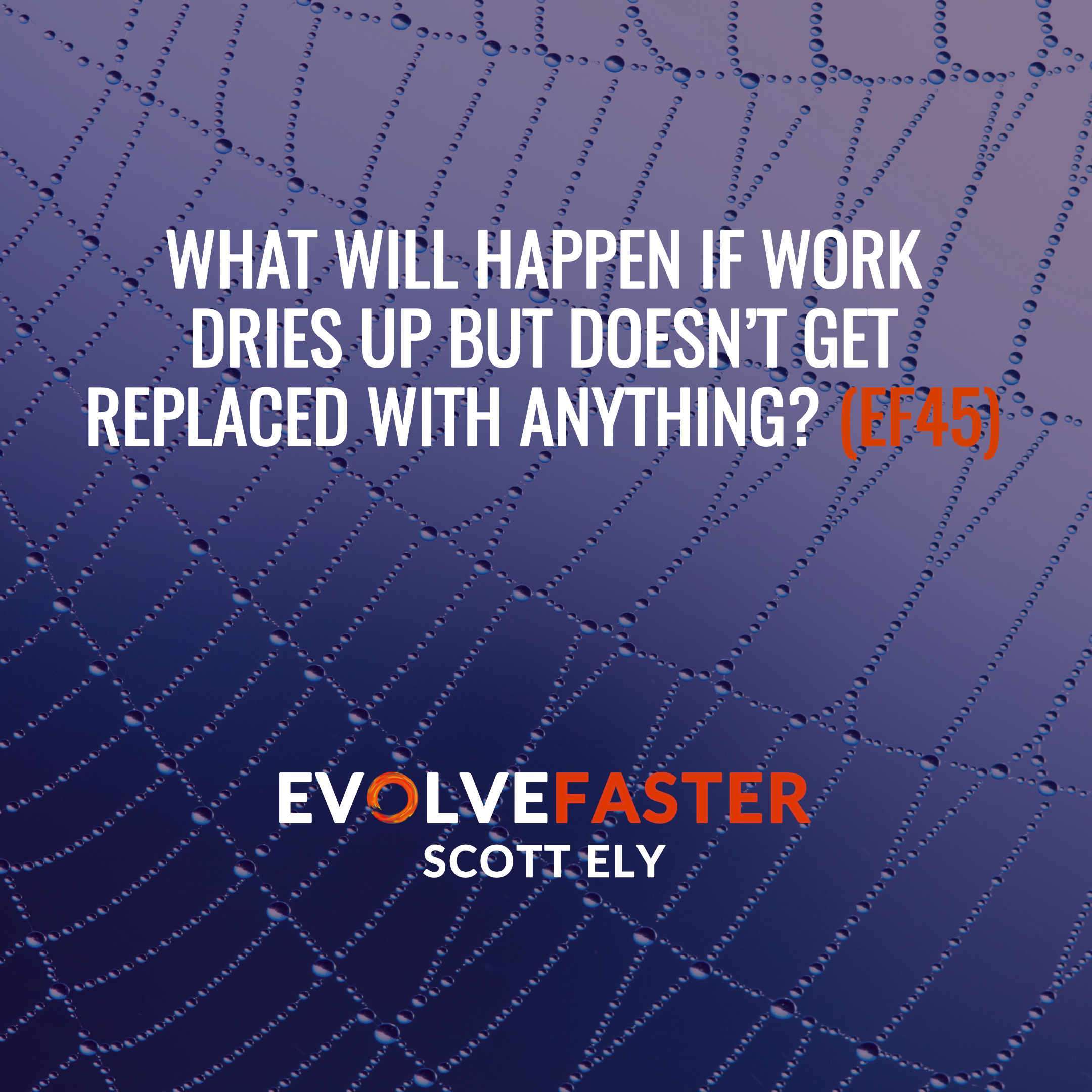 What will happen if work dries up but doesn’t get replaced with anything? 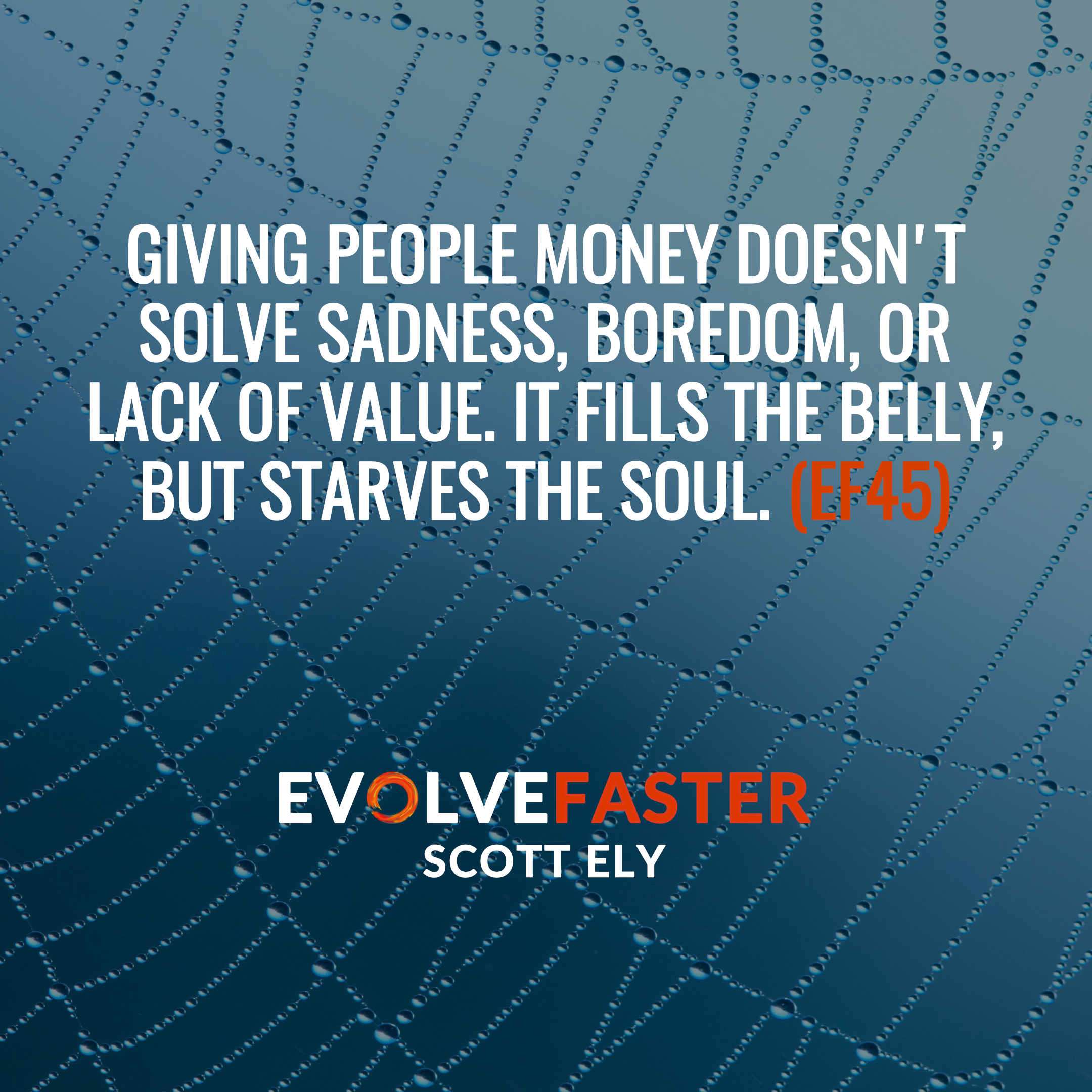 Giving people money doesn’t solve sadness, boredom, or lack of value. It feeds the belly but starves the soul. 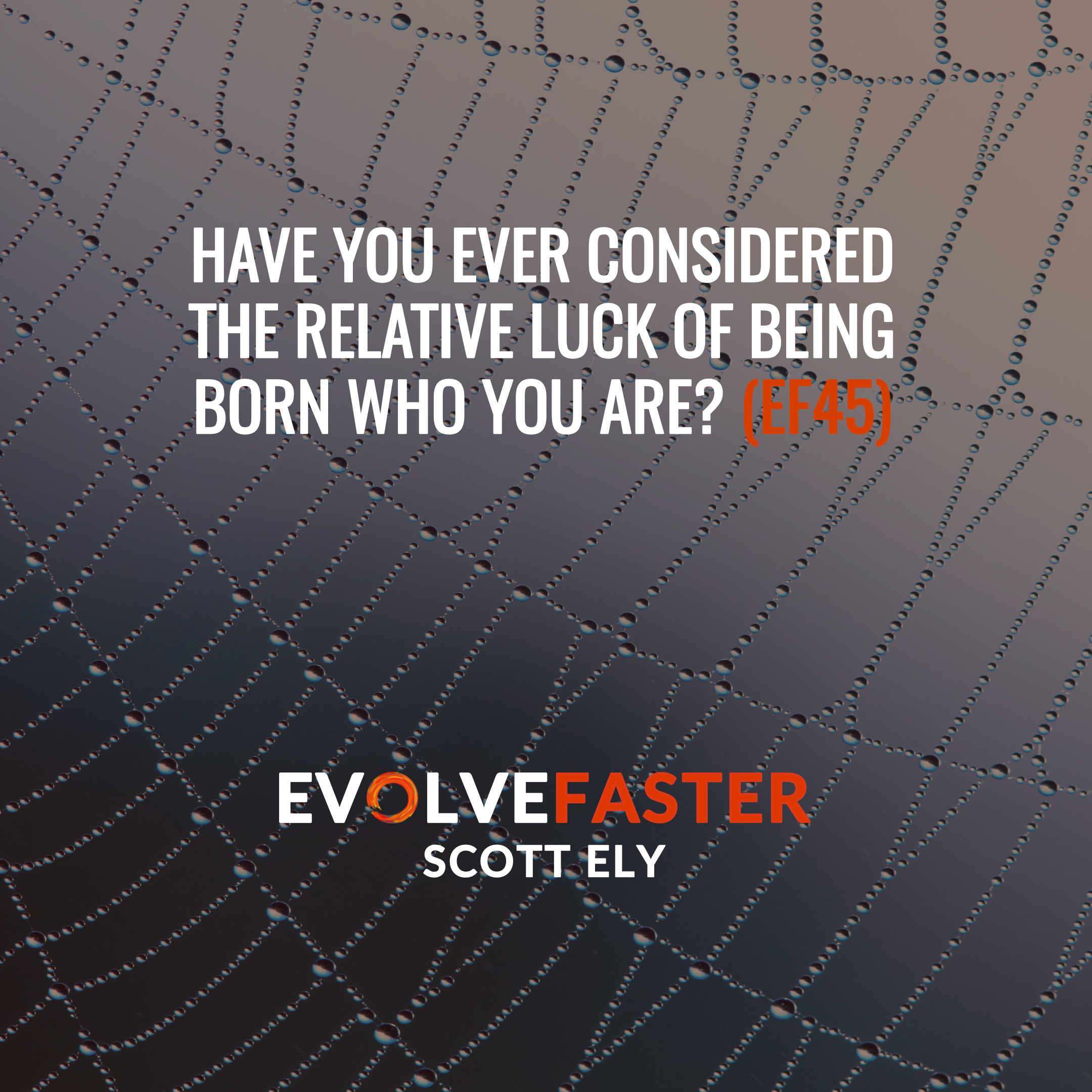 Have you ever considered the relative luck of being born who you are? 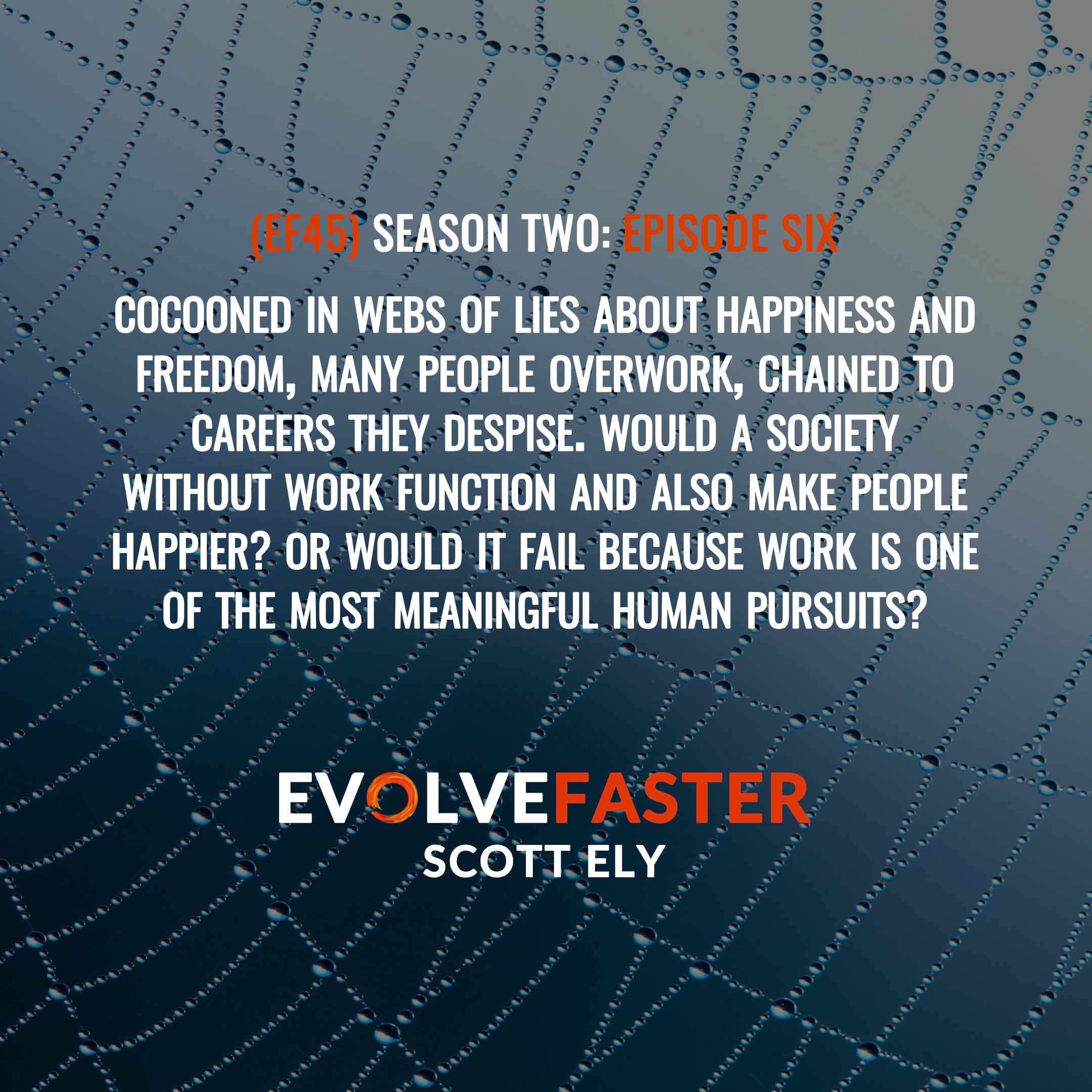 Season Two, Episode Six: Cocooned in webs of lies about happiness and freedom, many people overwork, chained to careers they despise. Would a society without work function and also make people happier? Or would it fail because work is one of the most meaningful human pursuits? 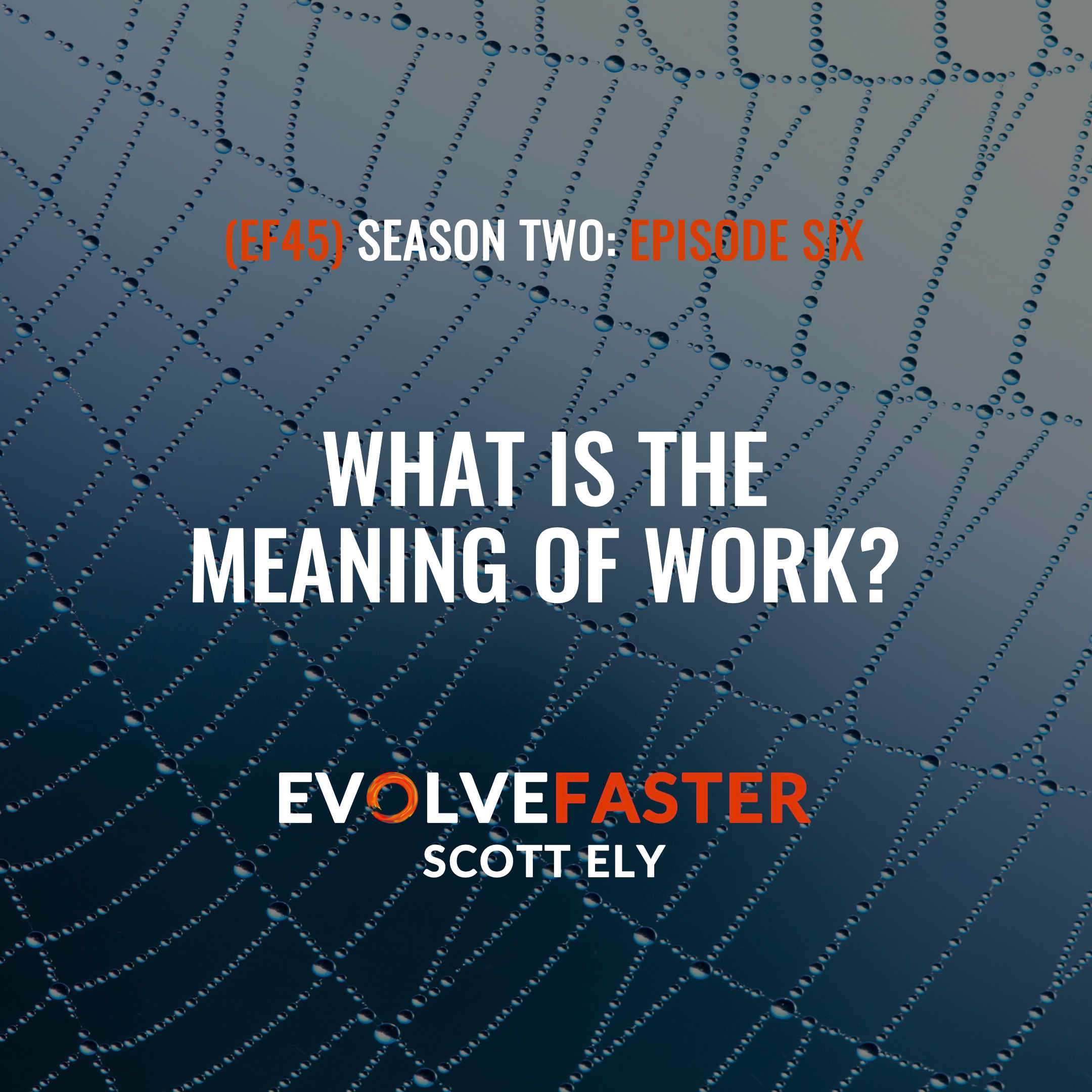 The big question driving episode EF49 is … What is the meaning of work?