Looking to play or download the episode? Click here…EF21 (BTP-EF5): Should Lying be Made Illegal and the Importance of Figuring Out Why You Believe What you Believe — Behind the Podcast of Episode EF5

Spoiler alert: You’re about to listen to a Behind The Podcast  (BTP) of Episode EF5, which was Season 1, Episode 3 of the Evolve Faster Podcast titled The Truth is Clay in the Hands of a Sculptor.  The driving question of this episode (and this BTP) for you to think through is … what is the truth?!

The third episode of the first season of the Evolve Faster Podcast Episode is driven by the big question What Is The Truth? Although many of us believe we should stick to the truth, many believers of the same idea often have their “truths” clashing. Why is that? If we agree to follow what’s true, why does it seem we’re doing such a bad job? 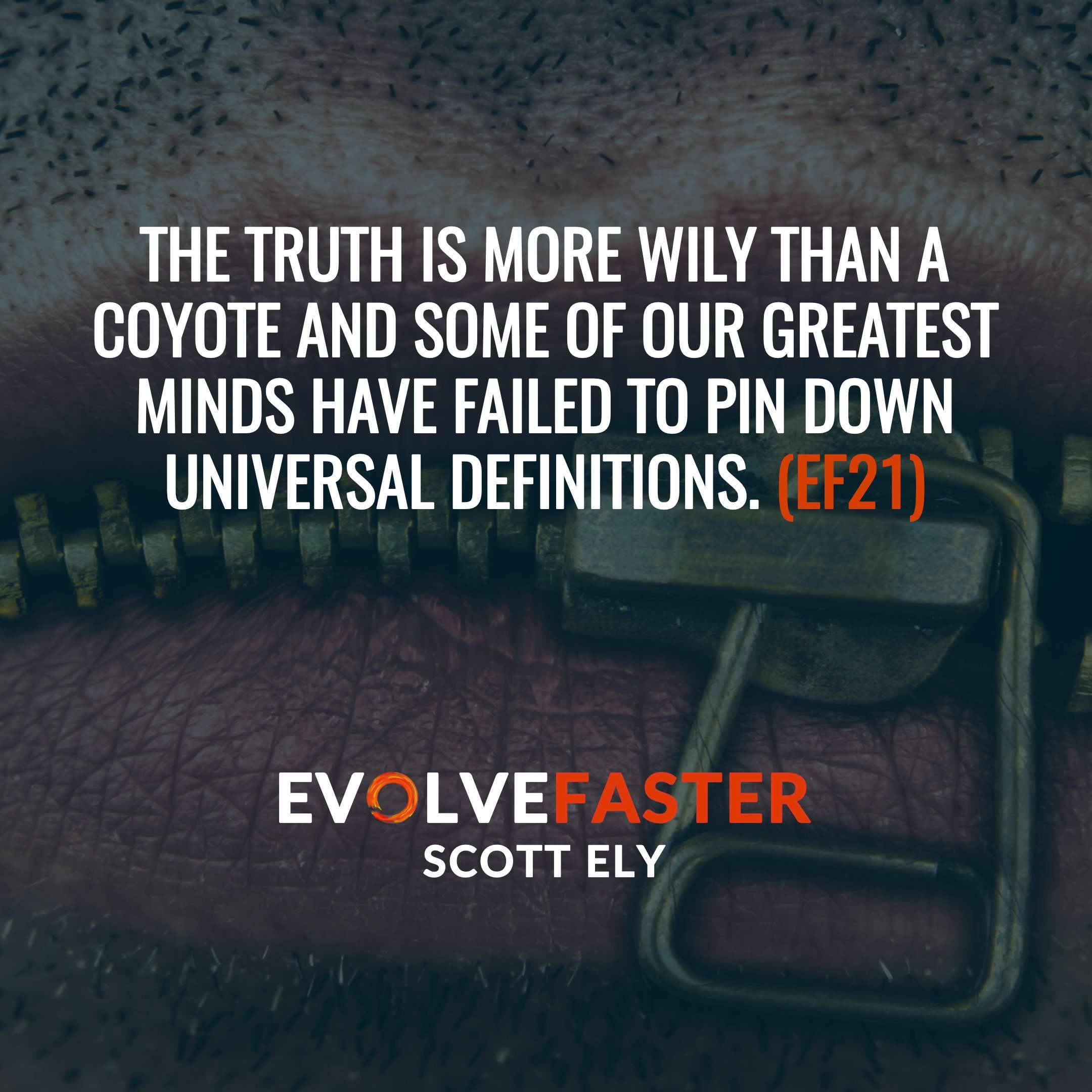 The truth is more wily than a coyote and some of our greatest minds have failed to pin down universal definitions. 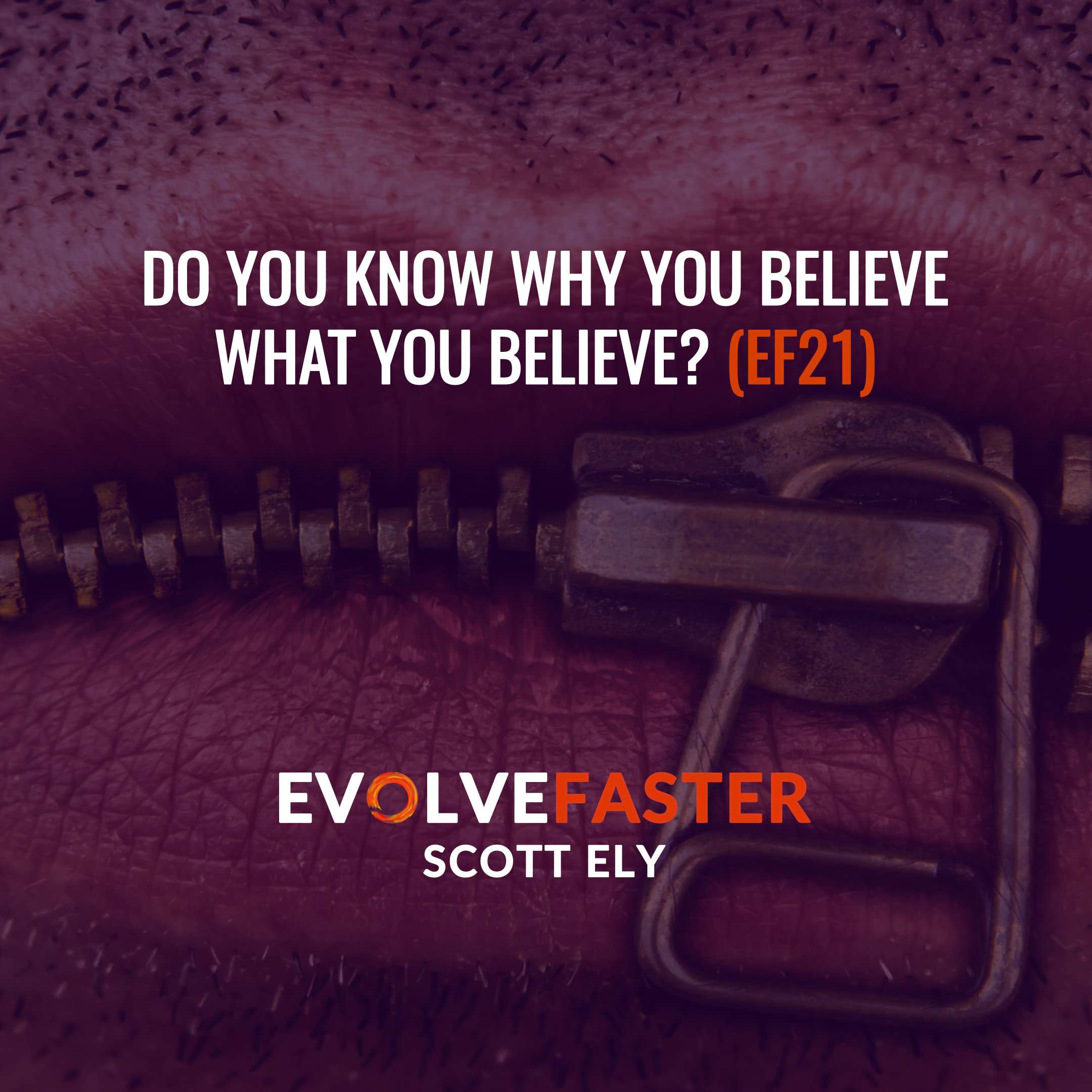 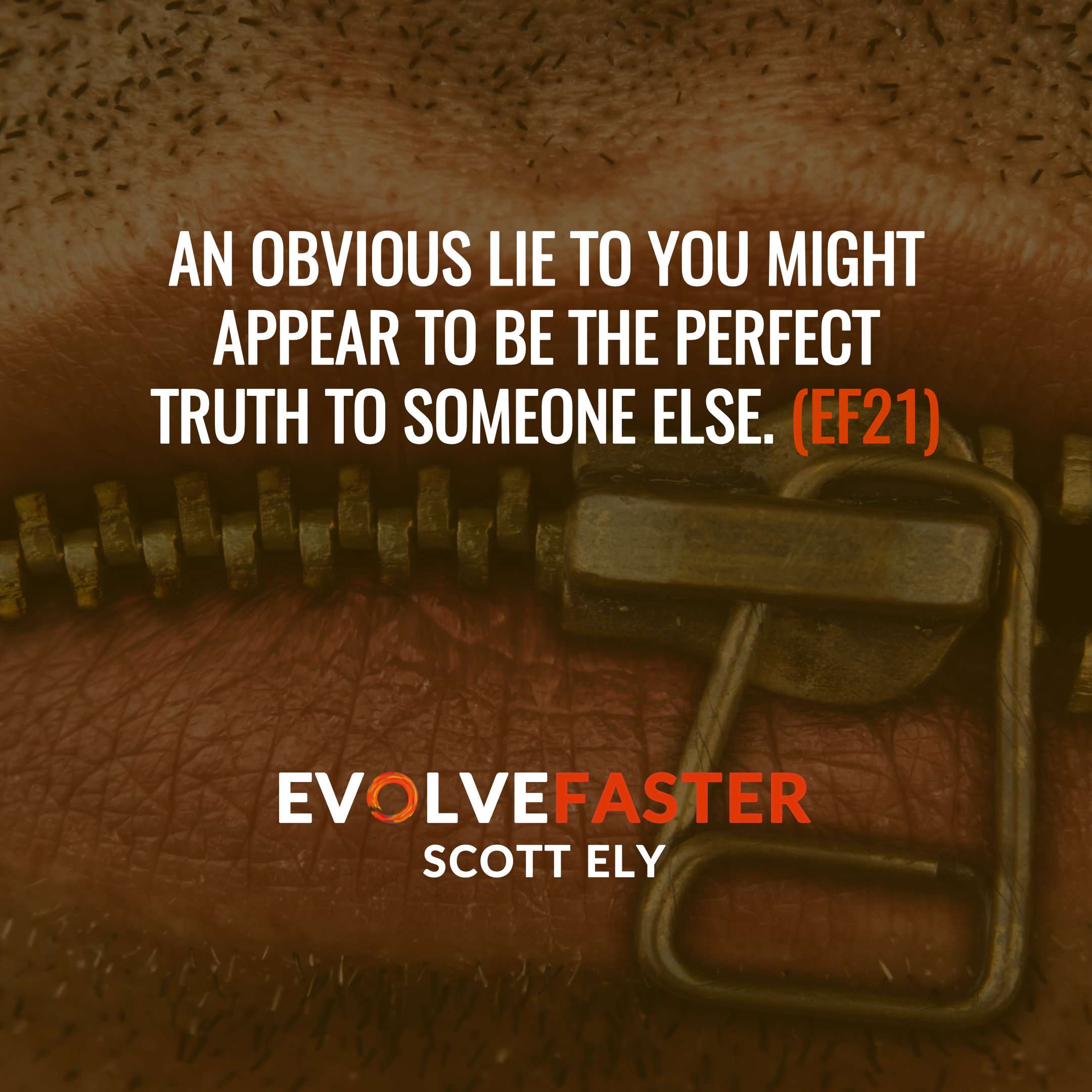 An obvious lie to you, might appear to be the perfect truth to someone else. 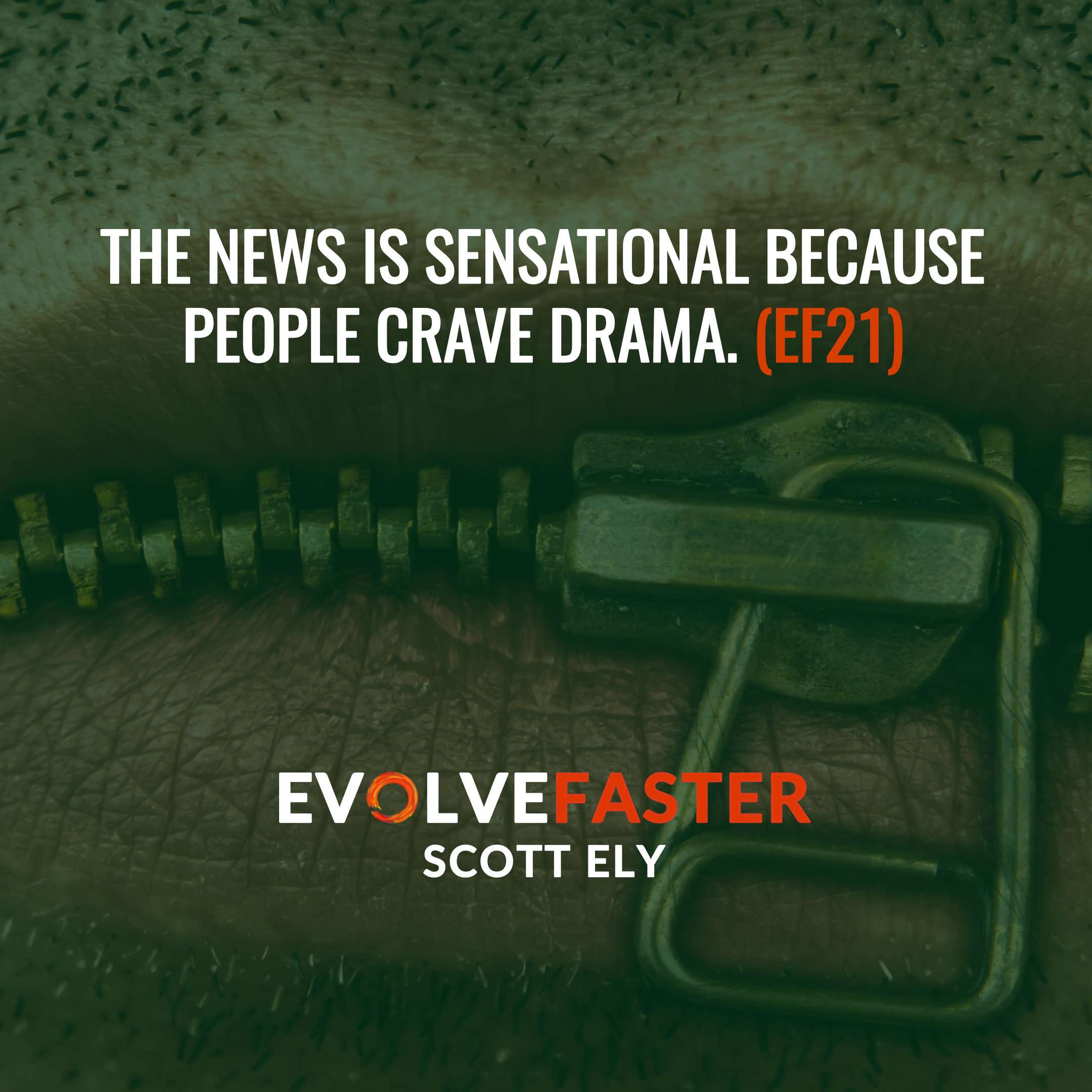 The news is sensational because people crave drama. 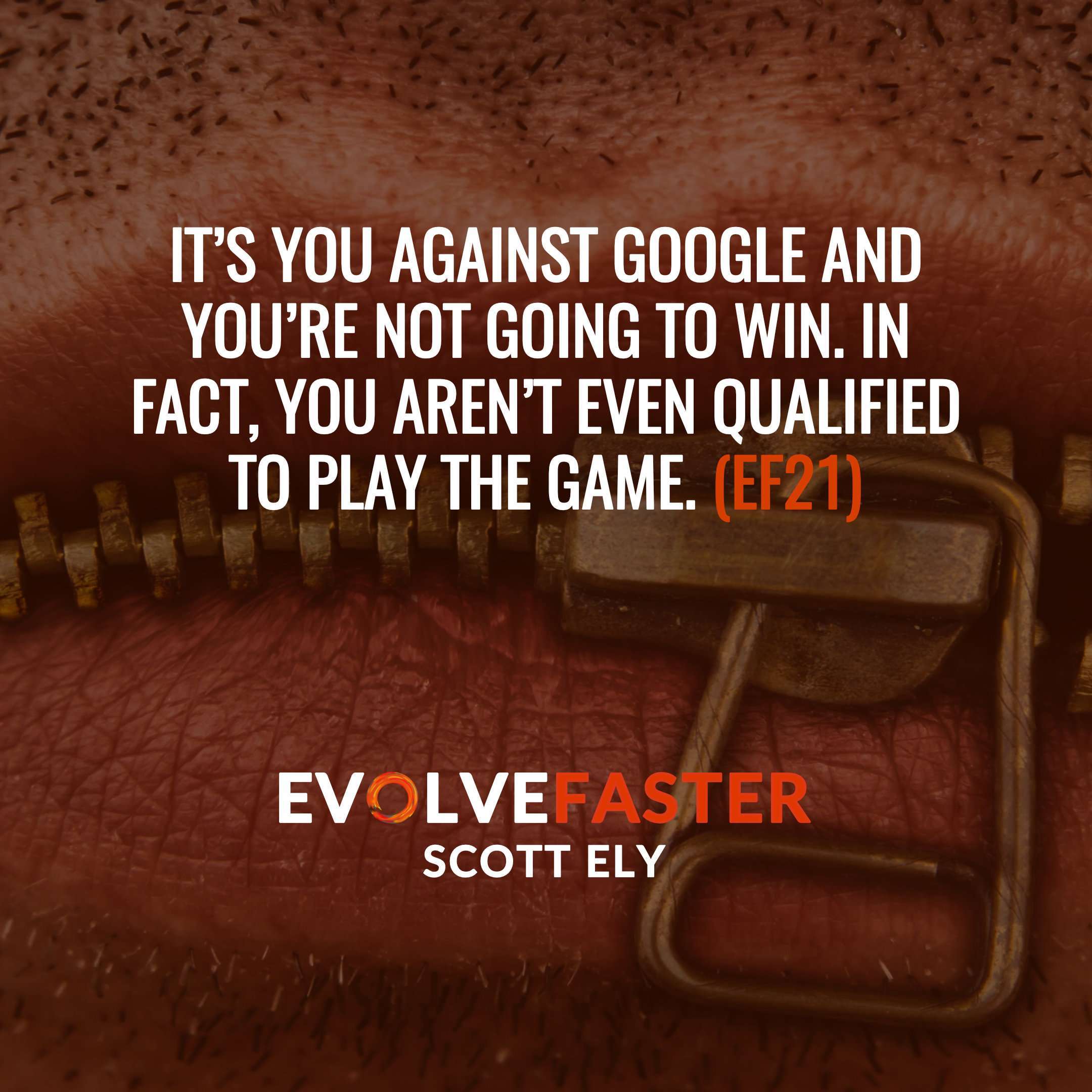 It’s you against Google and you’re not going to win. In fact, you aren’t even qualified to play the game.