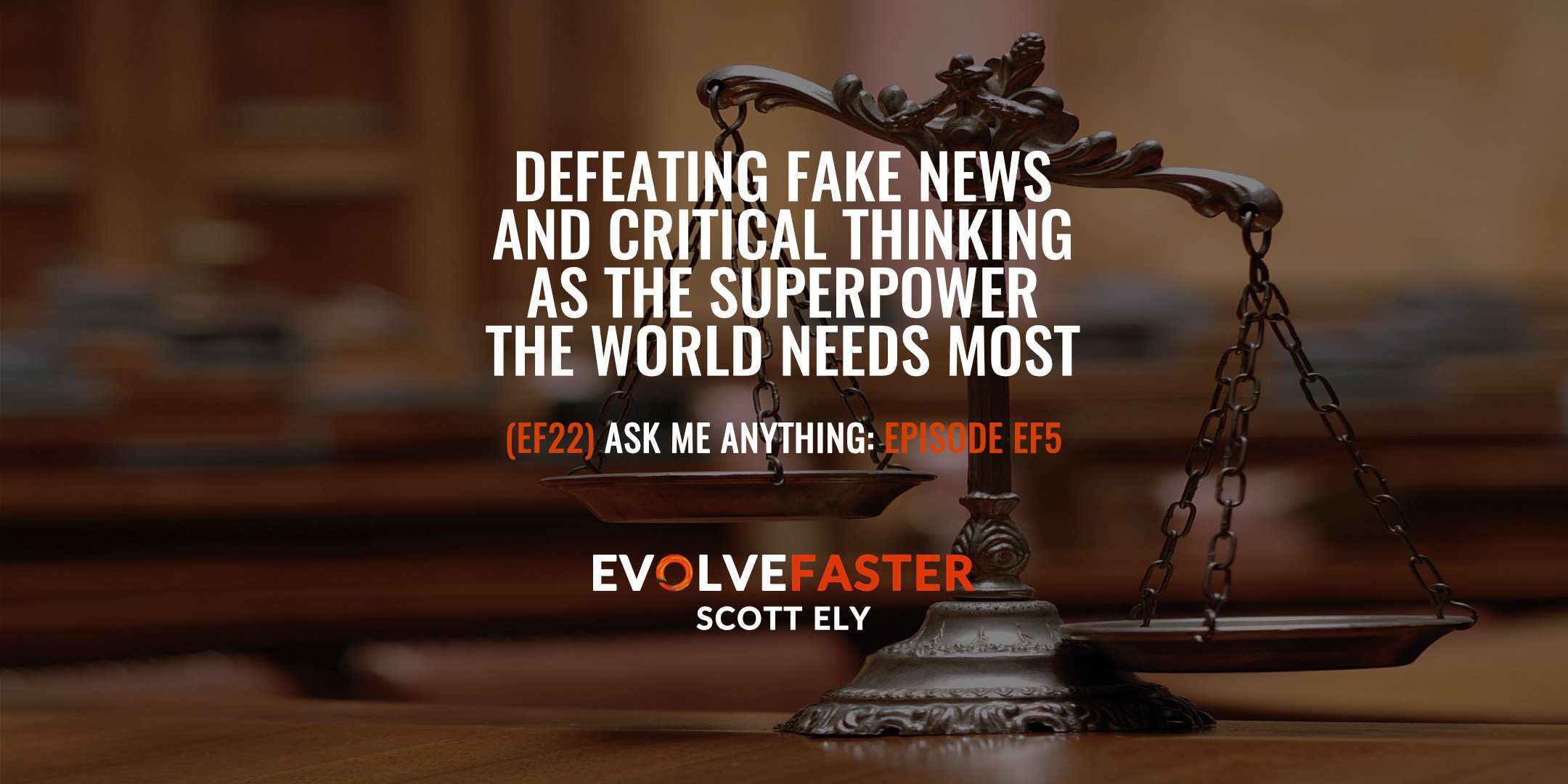 Looking to play or download the episode? Click here… EF22 (AMA-EF5): Defeating Fake News and Critical Thinking as the Superpower the World Needs Most — Ask Me Anything of Episode EF5

Spoiler alert: You’re about to listen to a Ask Me Anything  (AMA) of Episode EF5, which was Season 1, Episode 3 of the Evolve Faster Podcast titled The Truth is Clay in the Hands of a Sculptor.  The driving question of this episode (and this AMA) for you to think through is … what is the truth?!

The third episode of the first season of the Evolve Faster Podcast Episode is driven by the big question What Is The Truth? In the age of the Internet, we can no longer ignore our critical thinking skills. Without it, we can easily fall in a deep pit that keeps getting darker and darker.

Truman, an ordinary man with a regular job, is caught lying in a country where lying is illegal. Thanks to his actions, he ends up facing a mandatory Truth Course to get him back on the track. Terrified, Truman slowly realizes the truth is not what we all grew accustomed to believe. Is it possible that facts are nothing more than a piece of clay molded by someone’s interests? Time is running out for Truman, and the sculptor of truth might hold the power to mold his future.

To try and understand the truth and if it exists at all, we’ll look at correspondence theory, coherence theory, pragmatism and the philosophy of Immanuel Kant. Each argument will give us a unique approach to just what the truth might be. But if there can only be one true fact, which one is correct? The one molded by your hands, or someone else’s hands? And if forced to face an absolute truth, would you be able to accept all its consequences? 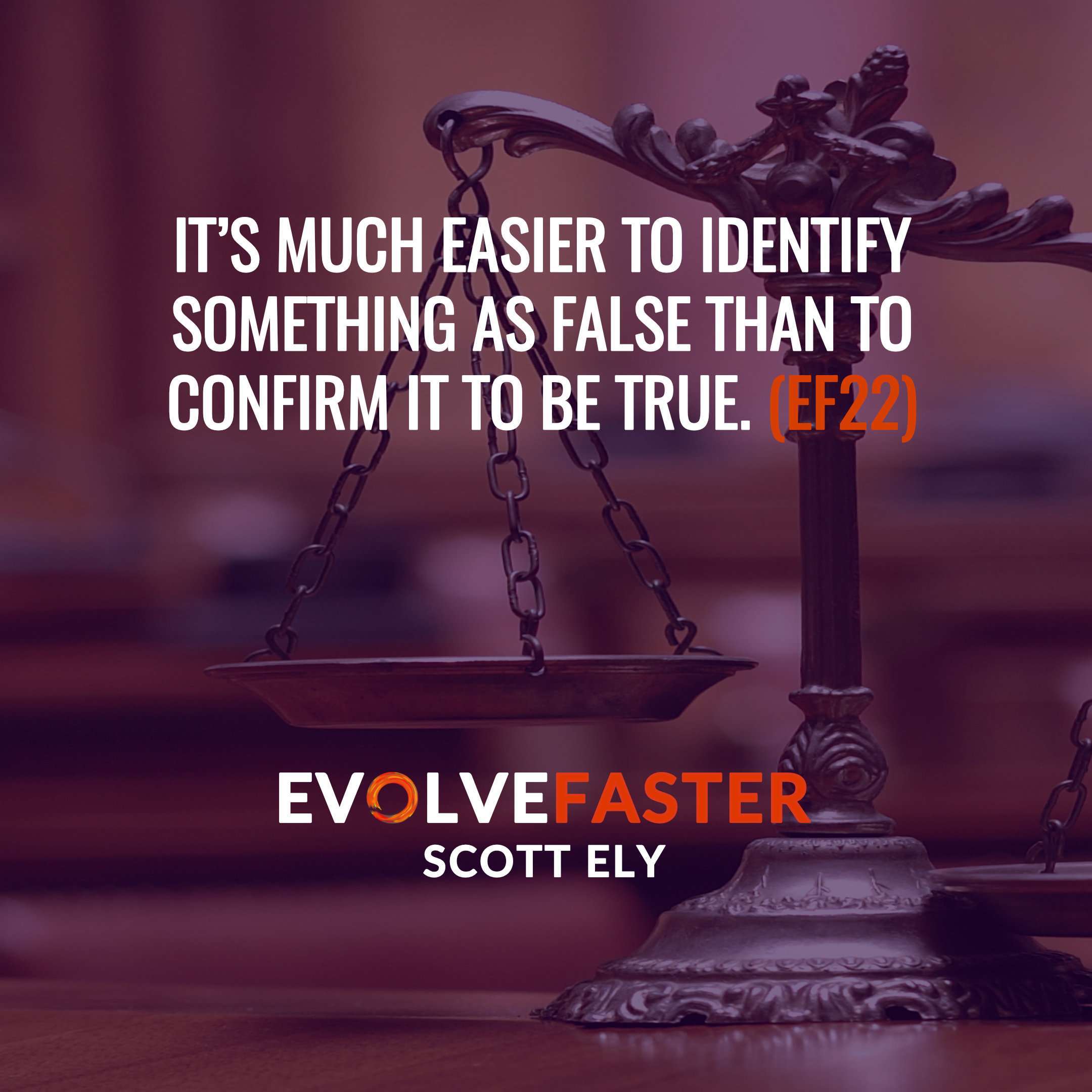 It’s much easier to identify something as false than to confirm it to be true. 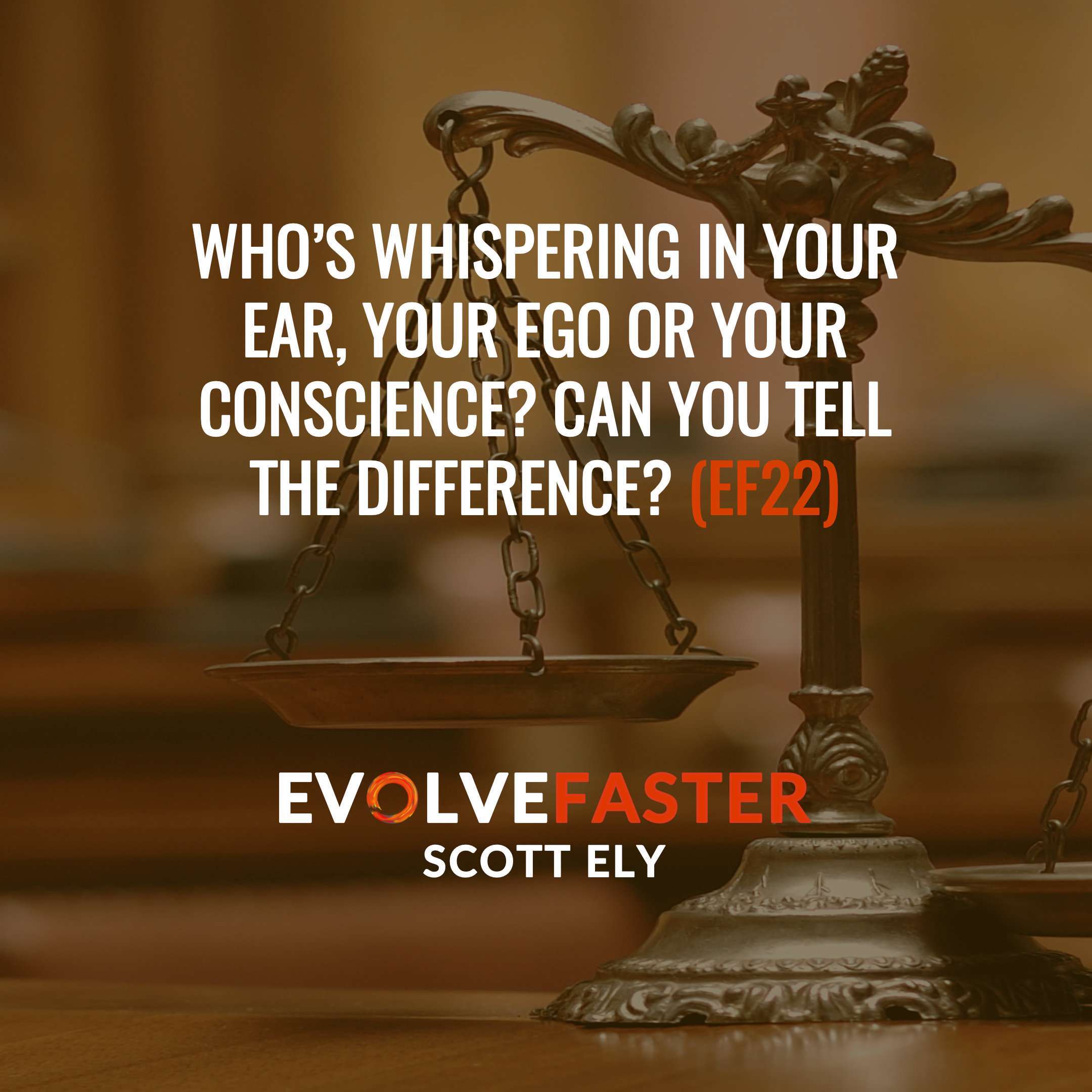 Who’s whispering in your ear, your ego or your conscience? Can you tell the difference? 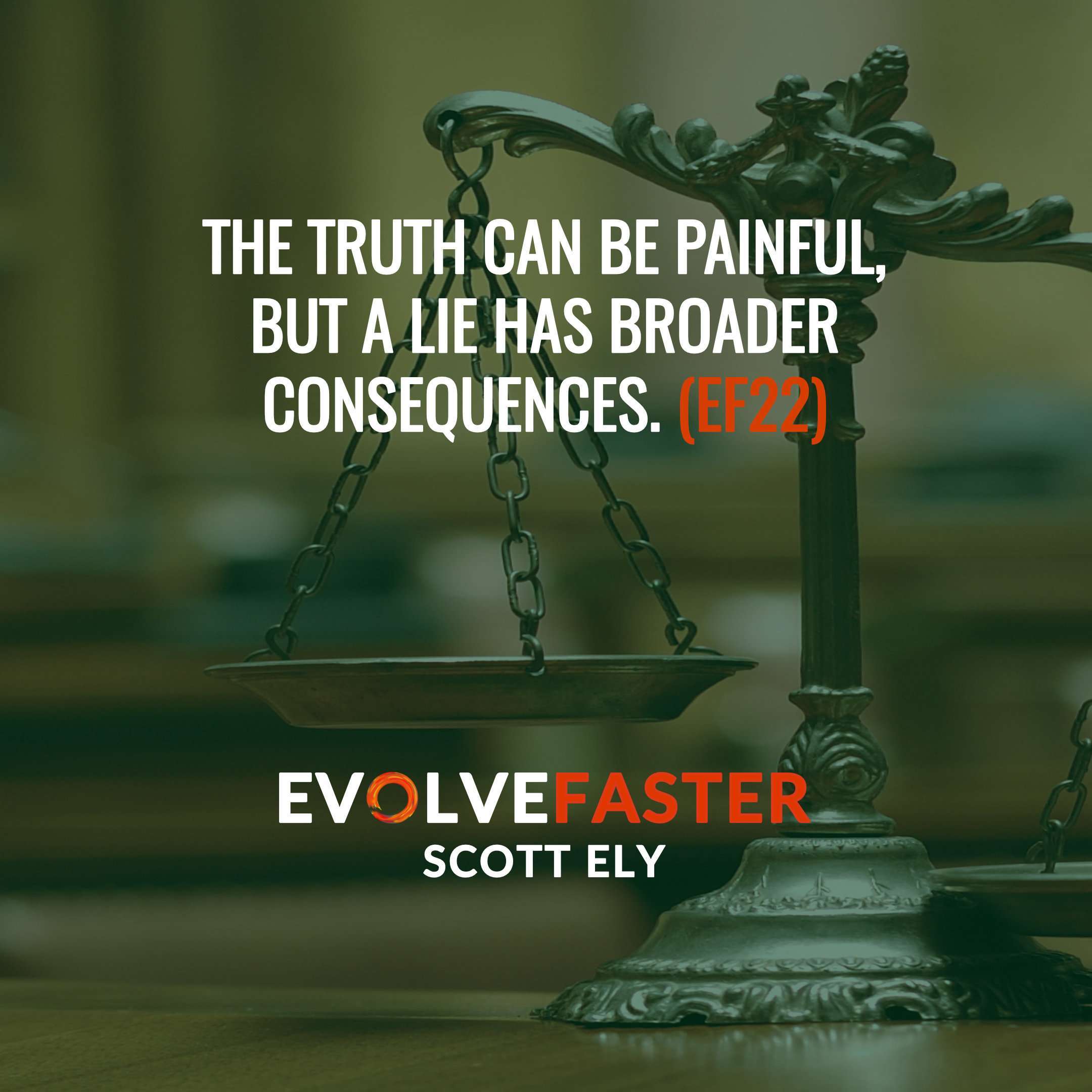 The truth can be painful but a lie has broader consequences. 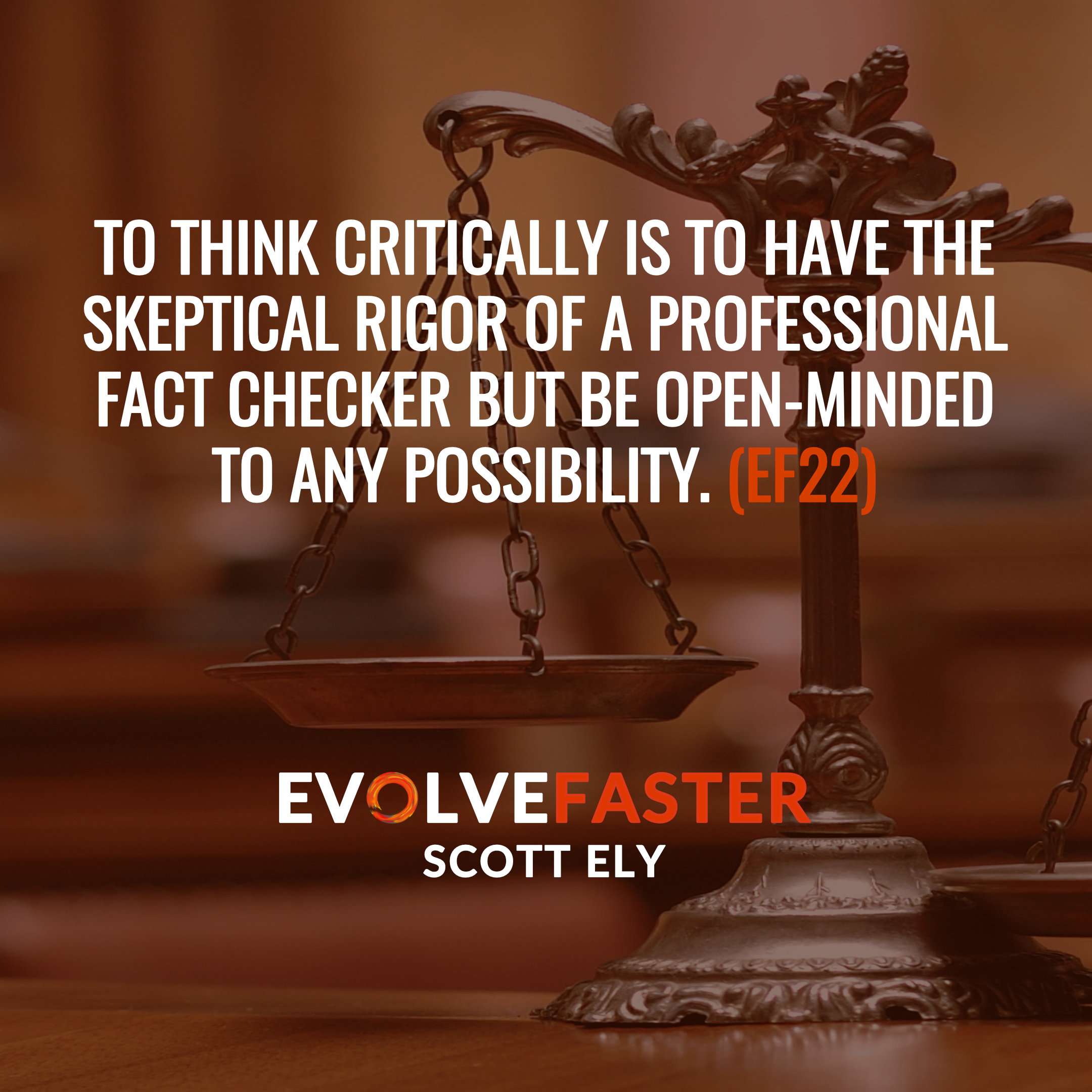 To think critically is to have the skeptical rigor of a professional fact checker but be open-minded to any possibility.