Looking to play or download the episode? Click here…(EF4) S1-E2: The Decapitation of Reason: A Skeptic’s Guide (Season One, Episode Two)

At the height of his success, a controversial philosopher named Ian Ament reveals a dangerous plan to do a head transplant swap with his brother. Nobody knows why and both the scientific and medical communities at large are concerned. In a tense live interview with a potential surgeon named Ross Hunter, Ament methodically explains his reasoning to the world. Yet his reasons only bring more questions. Is there something more behind Ament’s plan? For the next 60 minutes of this interview, the historical arc of reason—and Ian’s head—are both on the chopping block as we wait to find out if the ax will fall.

In this episode, we’ll discover what do the theories of rationalism, empiricism and skepticism have to say about the way we gain new knowledge. Why do rationalism and empiricism seem to collide on how humans function? Would it work to instead be a skeptic every time you face a new obstacle? Finally, is there a way to optimize your mindset and personal means of knowledge acquisition? 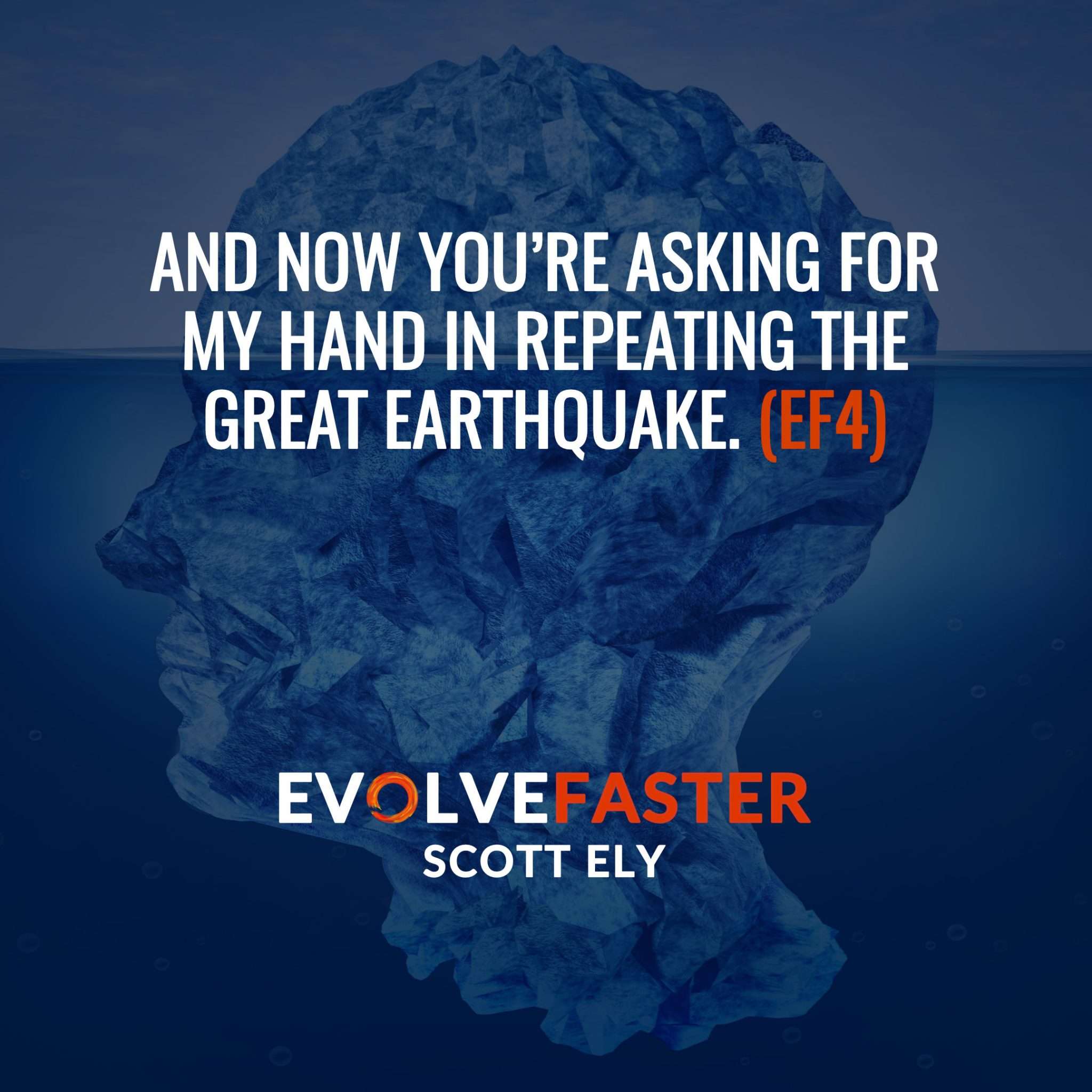 (EF4) And now you’re asking for my hand in repeating the great earthquake. — The Evolve Faster Podcast (Season One, Episode Two) 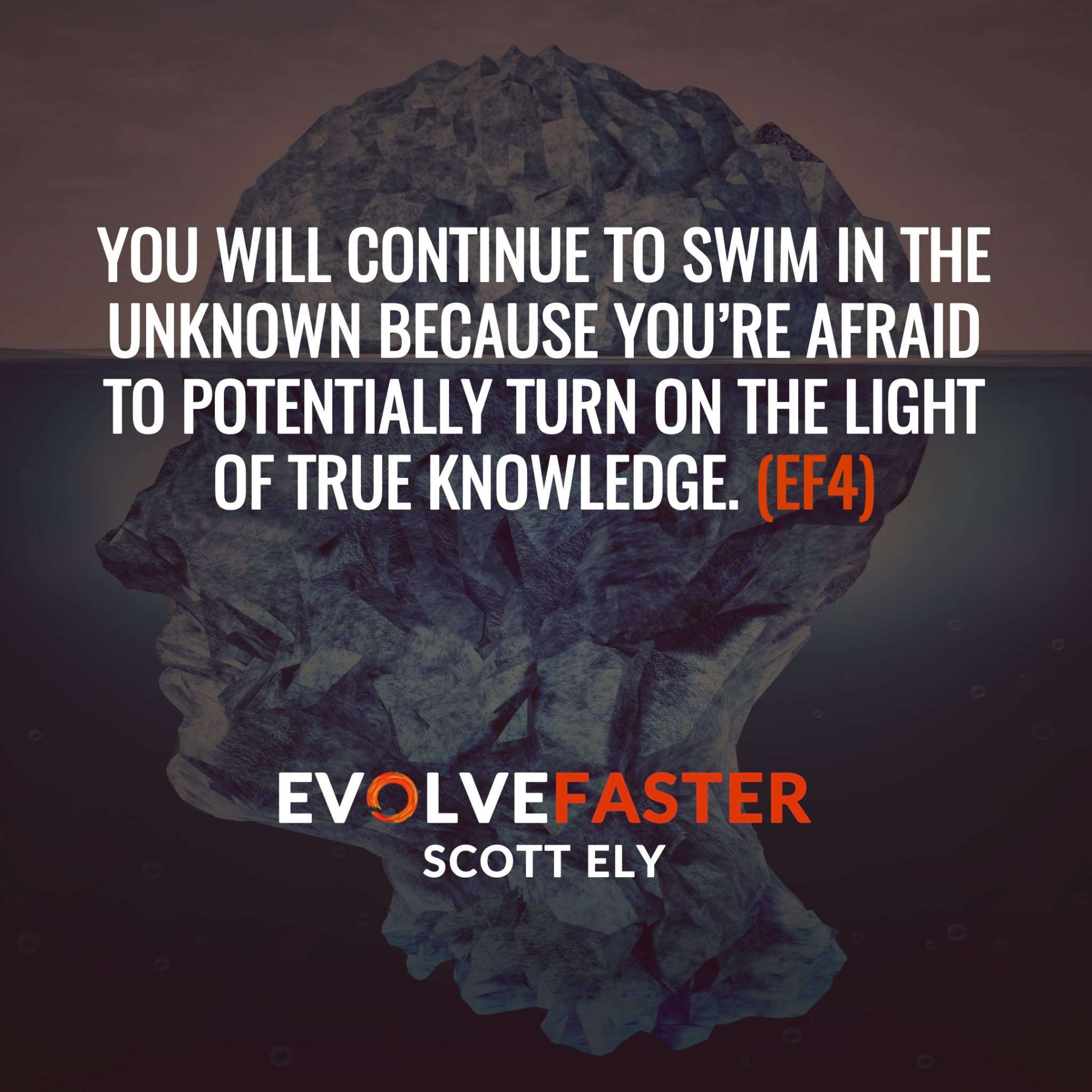 (EF4) You will continue to swim in the unknown because you’re afraid to potentially turn on the light of true knowledge. — The Evolve Faster Podcast (Season One, Episode Two) 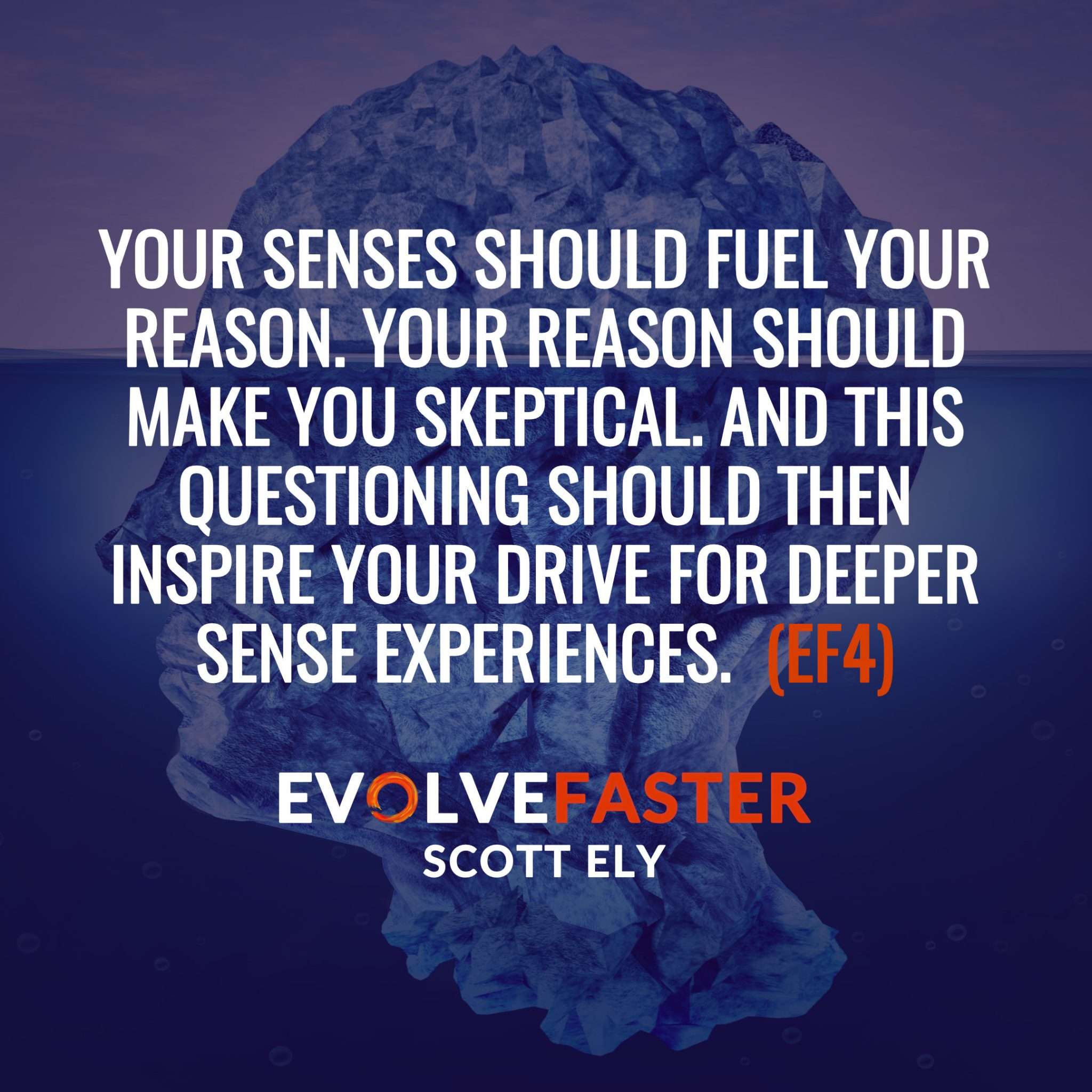 (EF4) Your senses should fuel your reason. Your reason should make you skeptical. And this questioning should then inspire your drive for deeper sense experiences — The Evolve Faster Podcast (Season One, Episode Two) 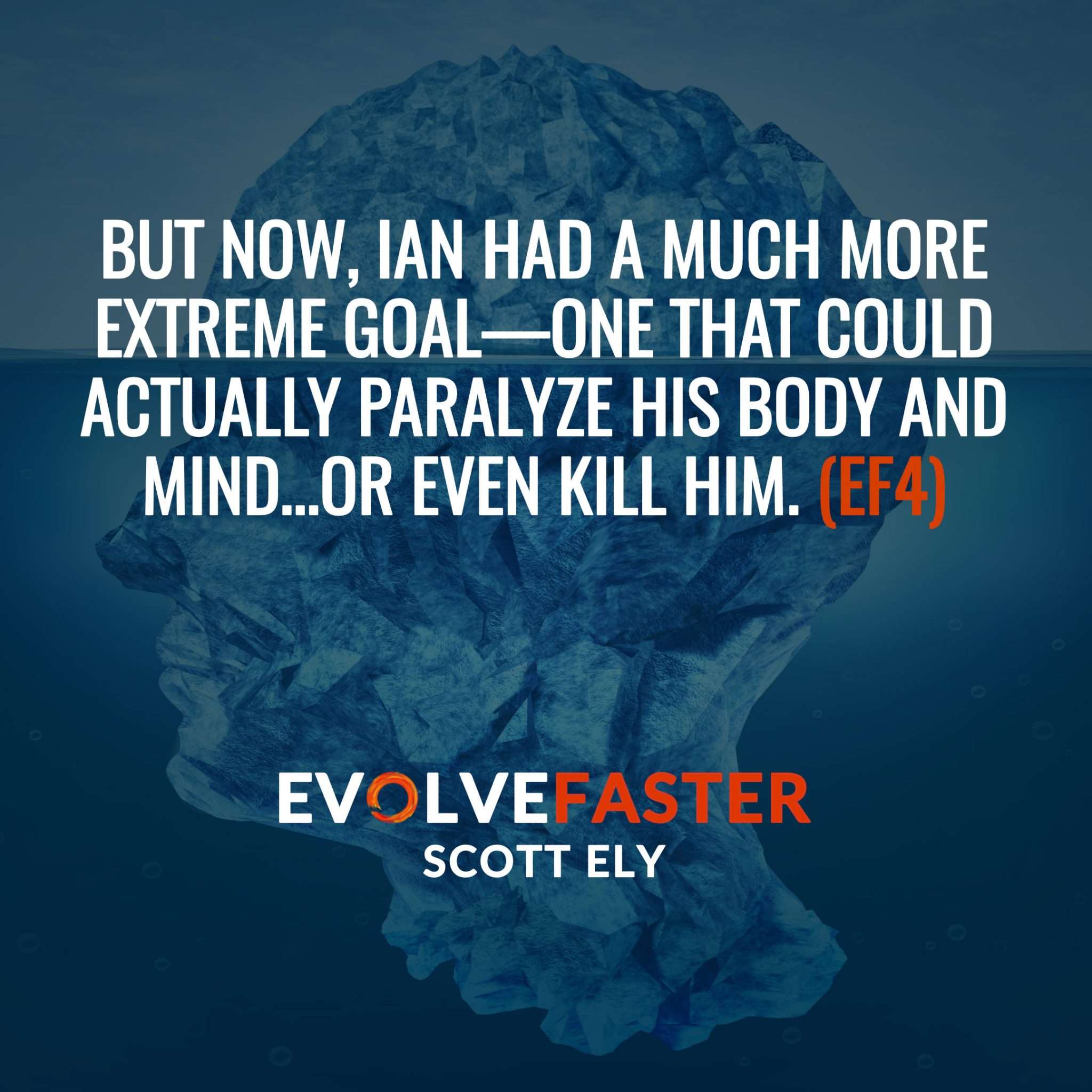 (EF4) But now, Ian had a much more extreme goal—one that could actually paralyze his body and mind…or even kill him. — The Evolve Faster Podcast (Season One, Episode Two) 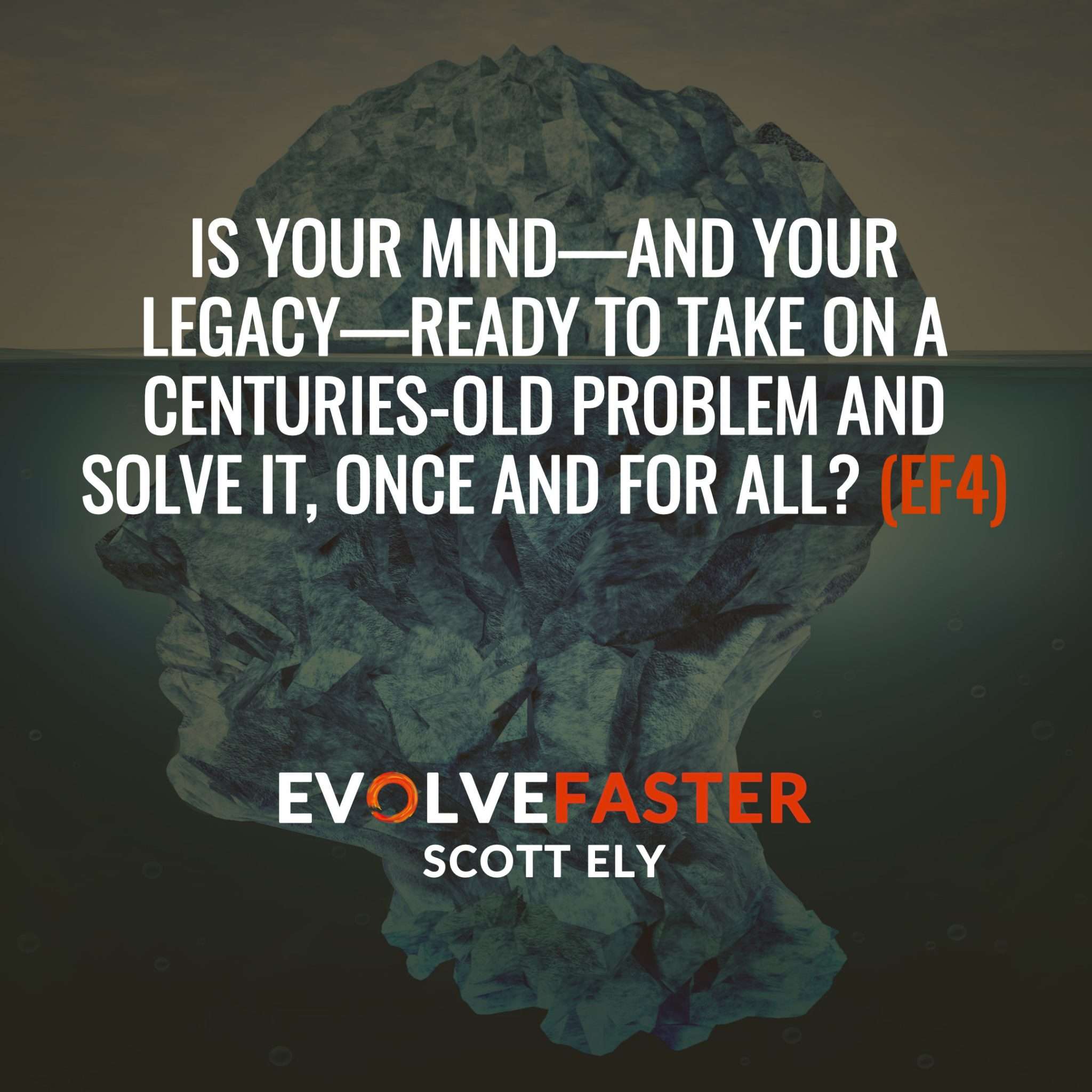 (EF4) Is your mind—and your legacy—ready to take on a centuries-old problem and solve it, once and for all? — The Evolve Faster Podcast (Season One, Episode Two) 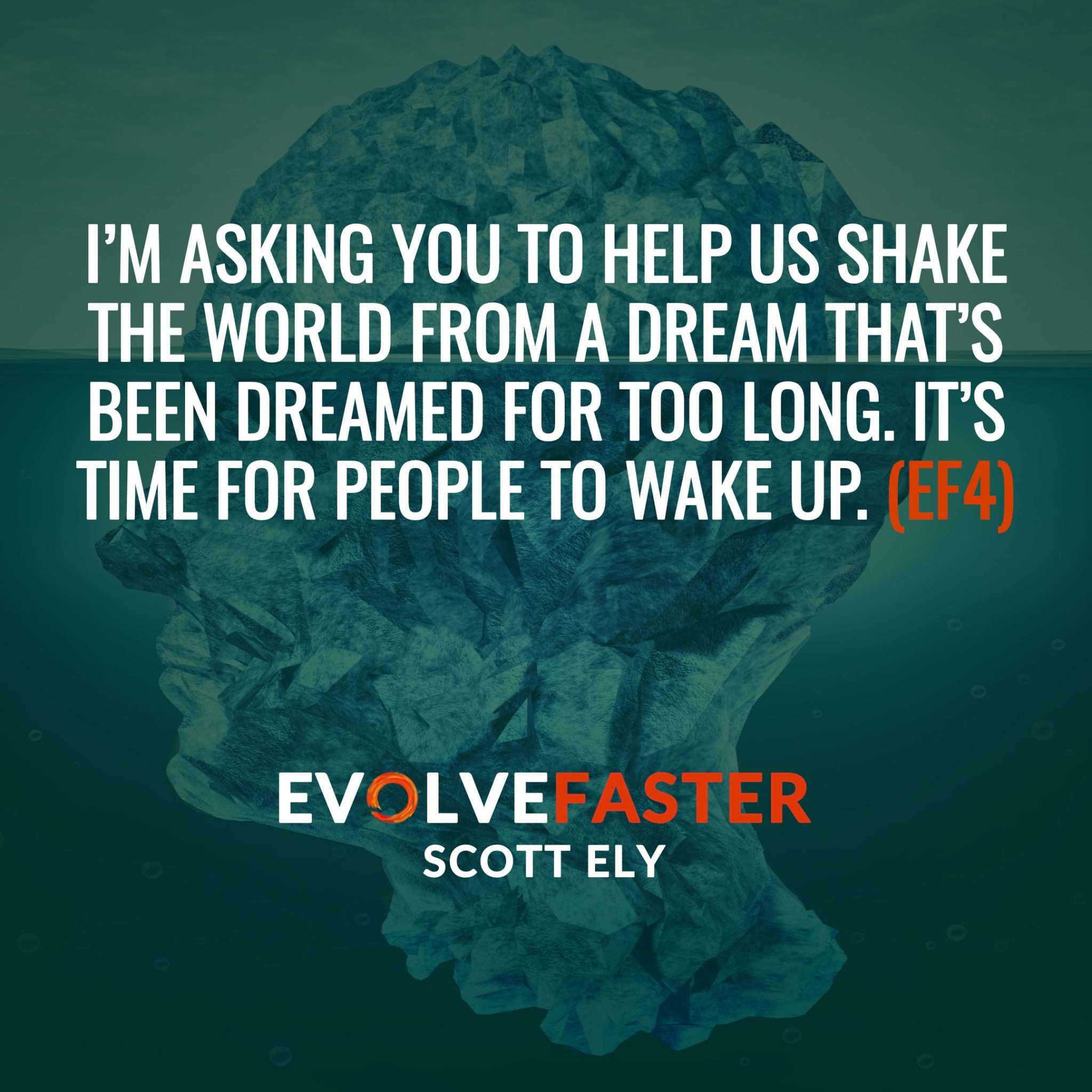 (EF4) I’m asking you to help us shake the world from a dream that’s been dreamt for too long. It’s time for people to wake up — The Evolve Faster Podcast (Season One, Episode Two) 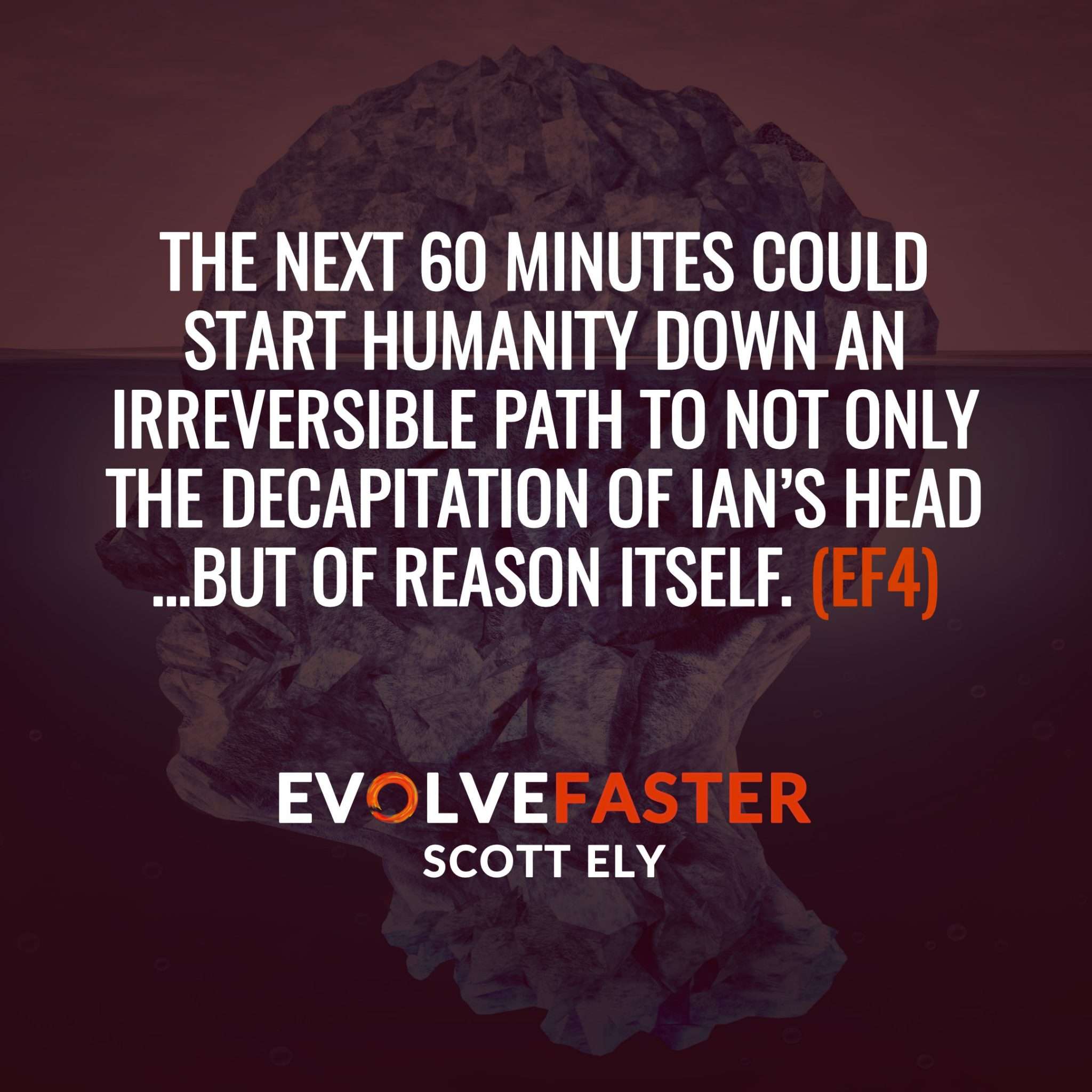 (EF4) The next 60 minutes could start humanity down an irreversible path to not only the decapitation of Ian’s head but of reason itself. — The Evolve Faster Podcast (Season One, Episode Two) 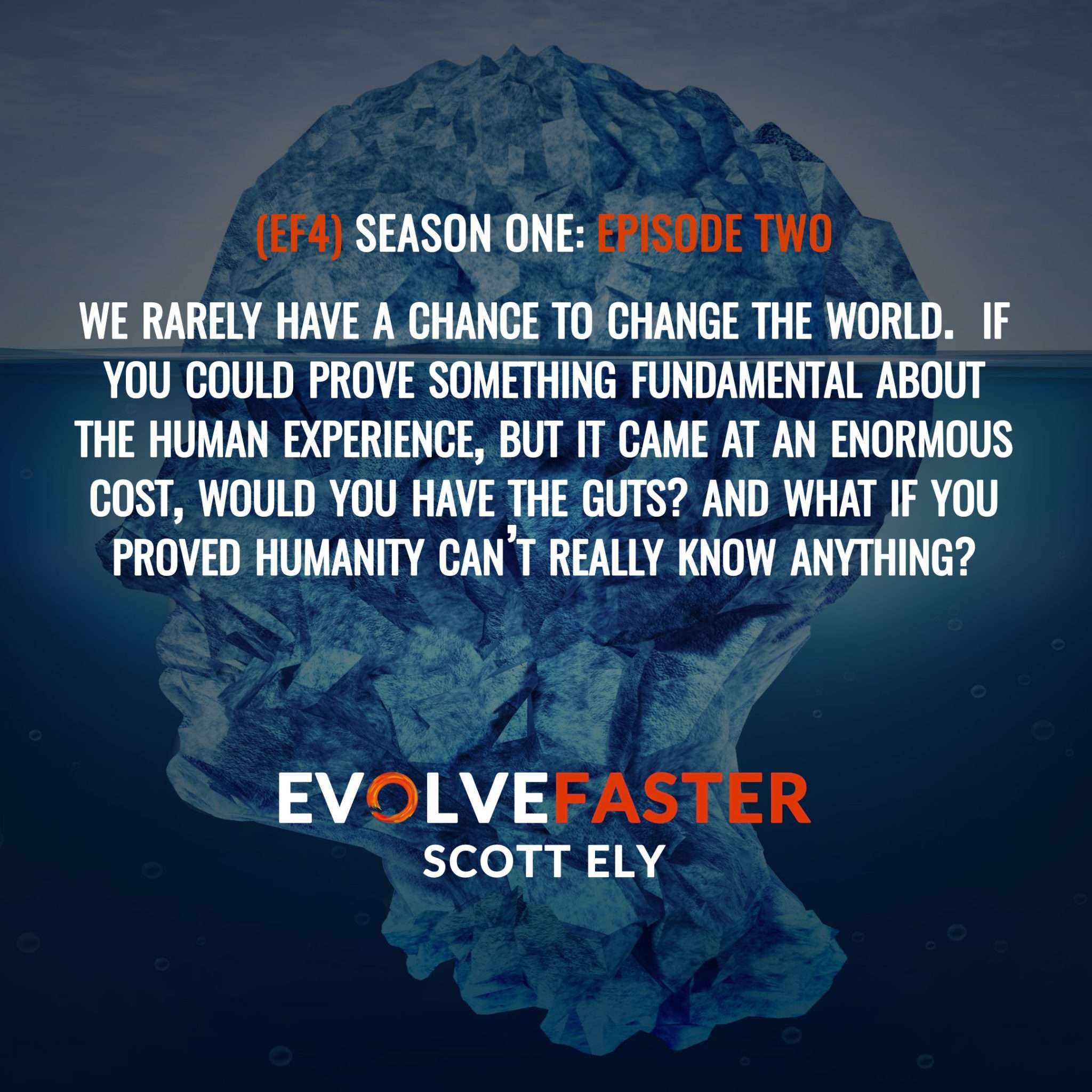 (EF4) Season One, Episode Two: We rarely have a chance to change the world. If you could prove something fundamental about the human experience, but it came at an enormous cost, would you have the guts? And what if you proved humanity can’t really know anything? 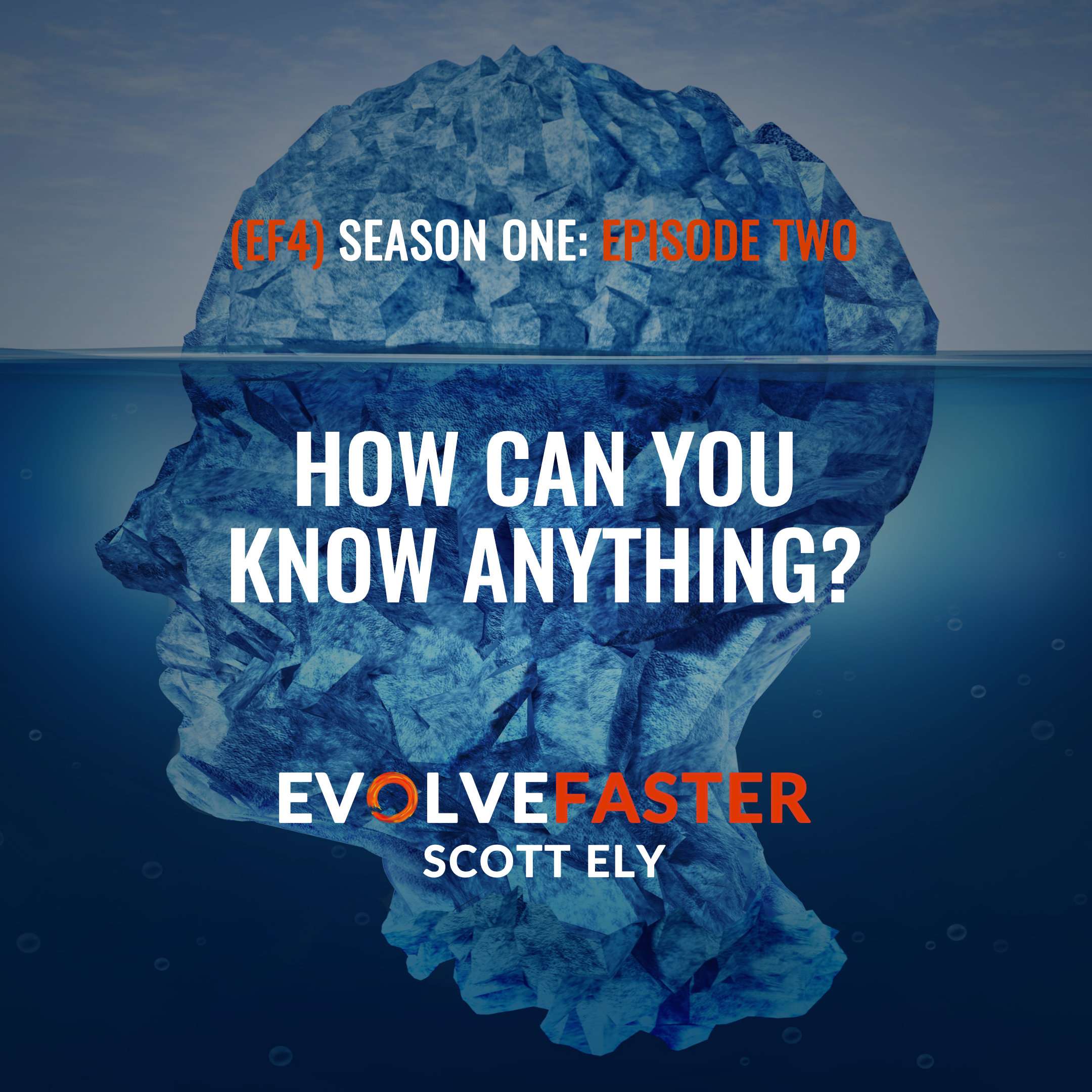 (EF4) Season One, Episode Two: Can you Trust Reason?