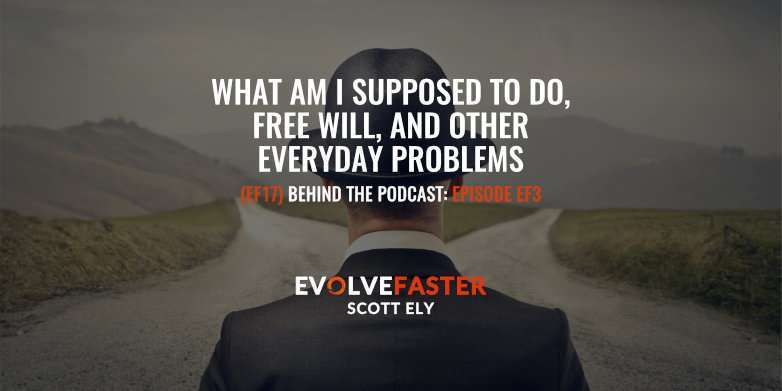 Looking to play or download the episode? Click here… (EF17) BTP-EF3: What Am I Supposed To Do Free Will and Other Everyday Problems Behind the Podcast of Episode EF3

The first episode of the first season of the Evolve Faster Podcast Episode starts with the big question that’s always lurking in your head: “What Am I Supposed To Do?” And it’s not referring to your lunch plans. Instead, it’s asking what will you until the inevitable day comes when you’re 6 feet underground to make sure you live a satisfying life of meaning? And let’s assume there’s no lunch down there to worry about anyway.

To get behind the curtain of Episode EF3, we’ll dissect the following submitted questions: 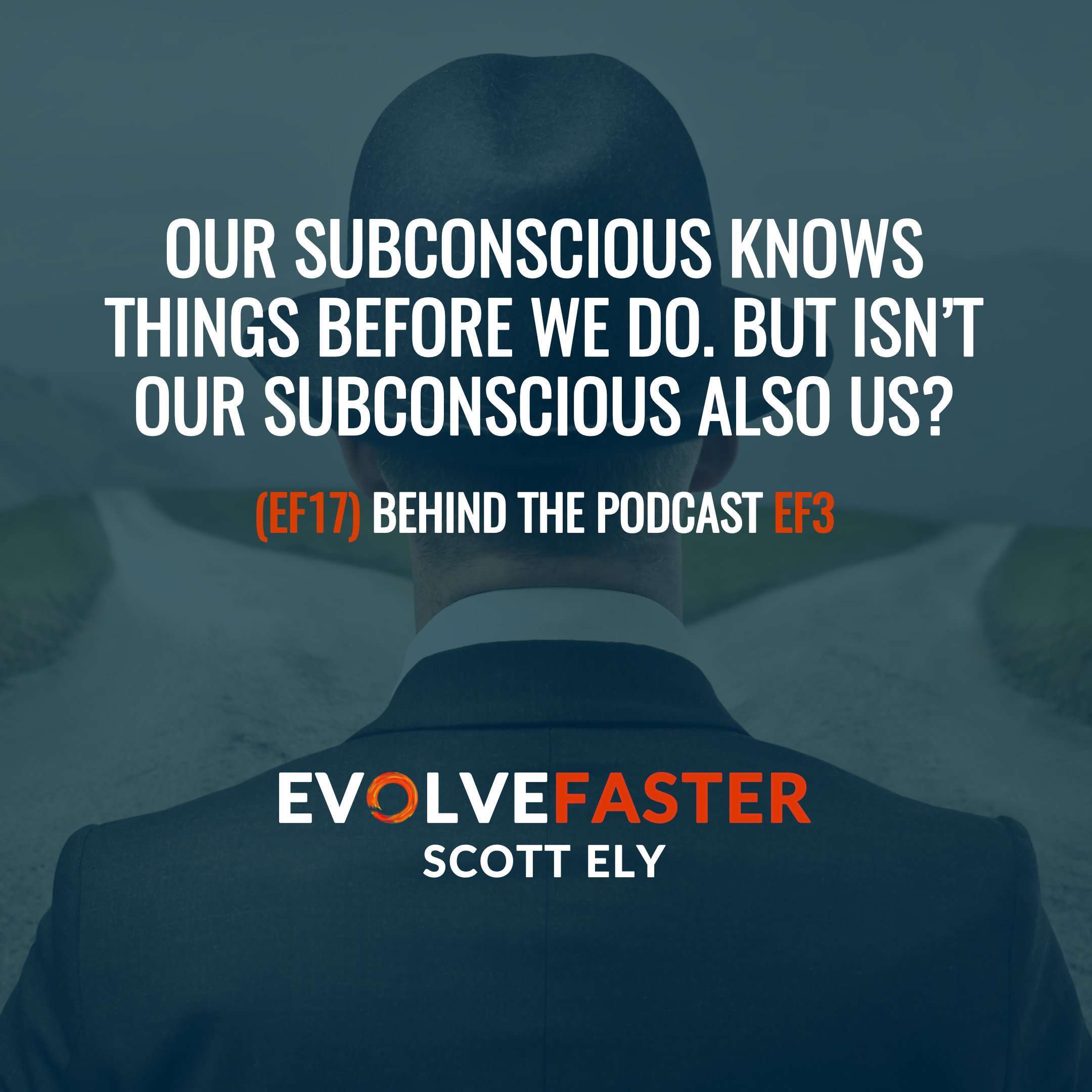 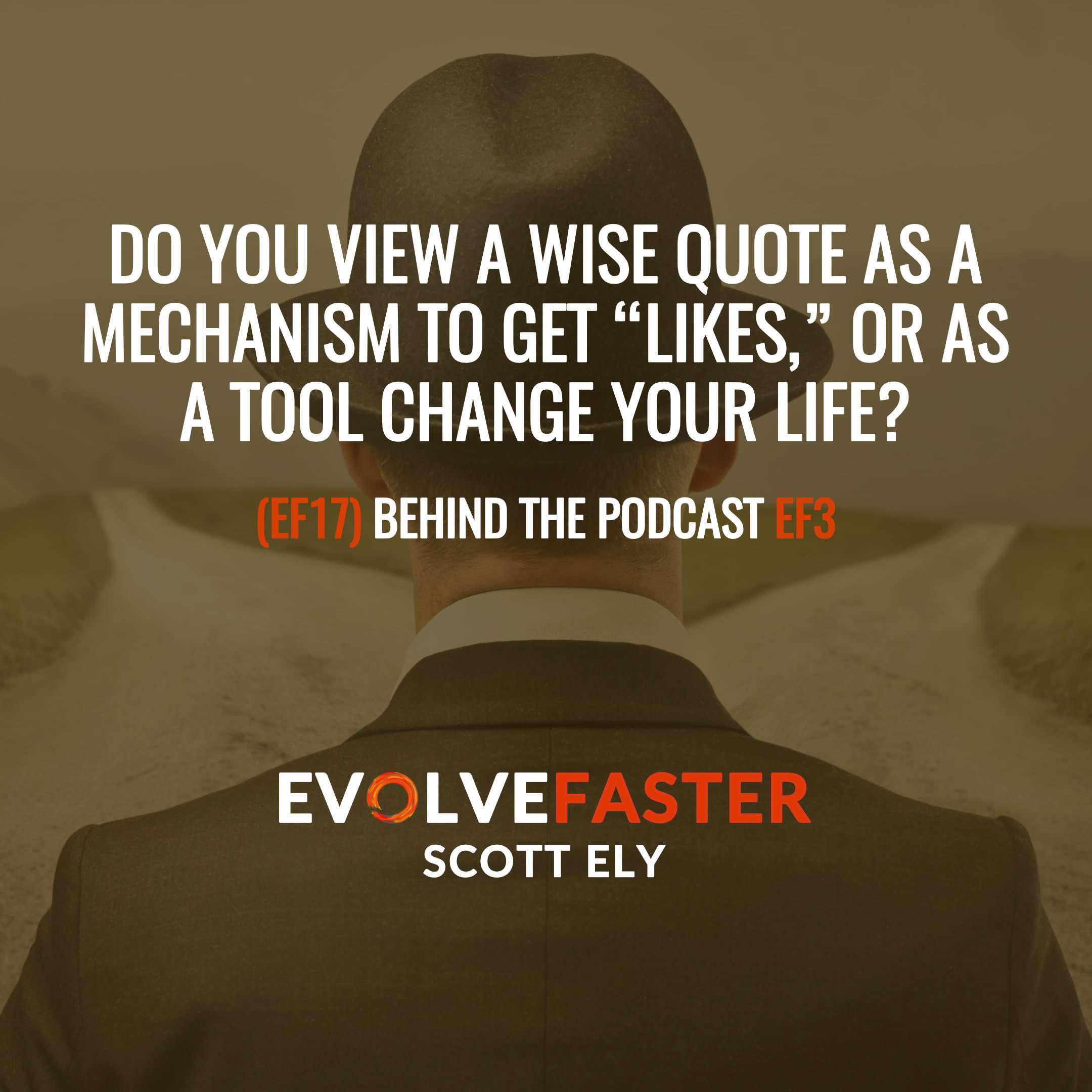 Do you view a wise quote as a mechanism to get “likes,” or as a tool to change your life? 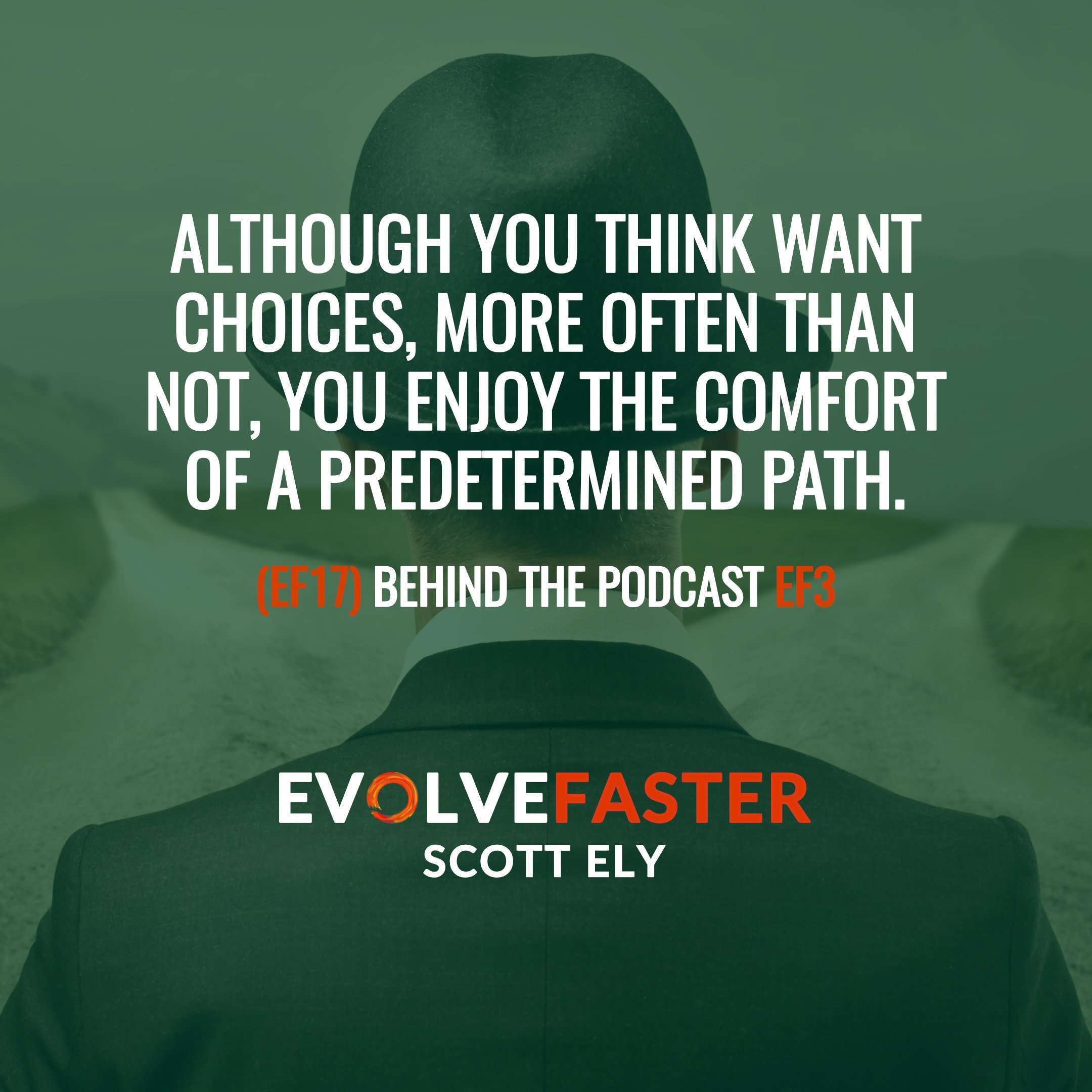 Although you think you want choices, more often than not, you enjoy the comfort of a predetermined path. 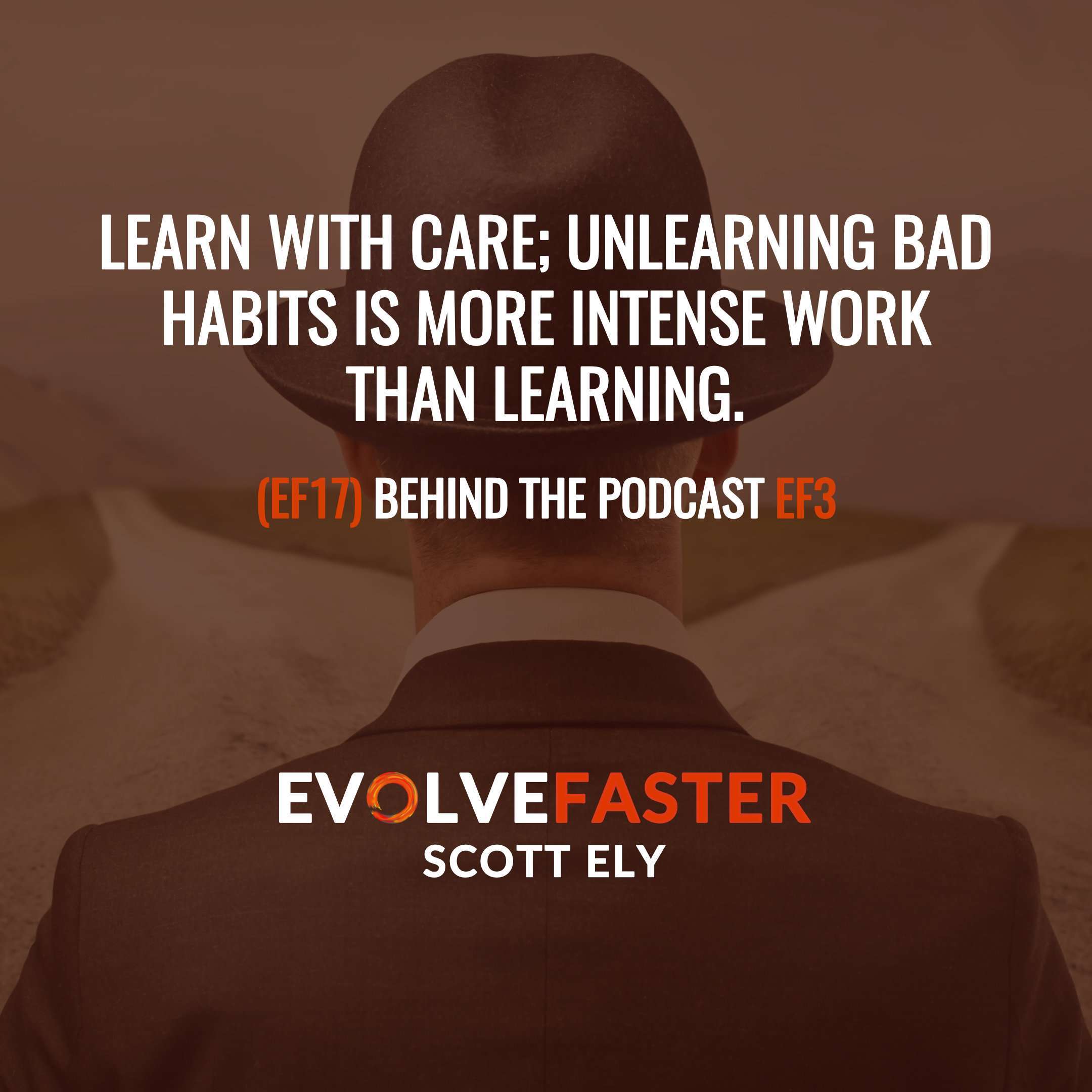