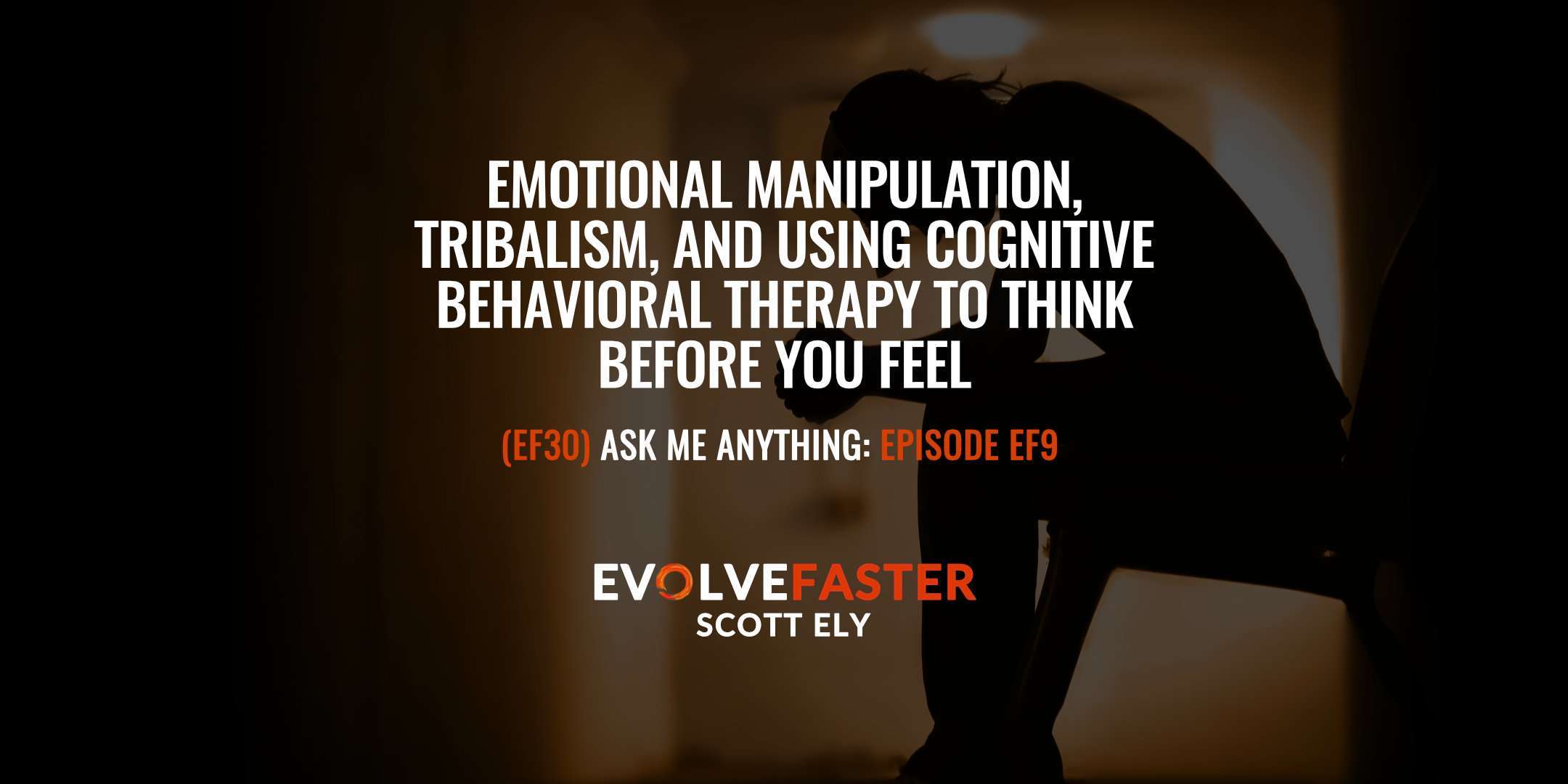 Looking to play or download the episode? Click here… EF30 (AMA-EF9): Emotional Manipulation, Tribalism and Using Cognitive Behavioral Therapy to Think Before you Feel — Ask Me Anything for Episode EF9

Spoiler alert: You’re about to listen to an Ask Me Anything (AMA) of Episode EF9, which was Season 1, Episode 7 of the Evolve Faster Podcast titled I Feel, Therefore I am: Capsized on the River Emotion.  The driving question of this episode (and this AMA) for you to think through is … Can rationality and emotions coexist? It’s a fascinating question that actually has surprisingly little research or philosophical investigation.

The seventh episode of the first season of the Evolve Faster Podcast Episode is driven by the big question Can rationality and emotions coexist. We wish we don’t feel pain, sorrow or sadness. But what if somehow we managed to remove every single emotion. Could we really exist? 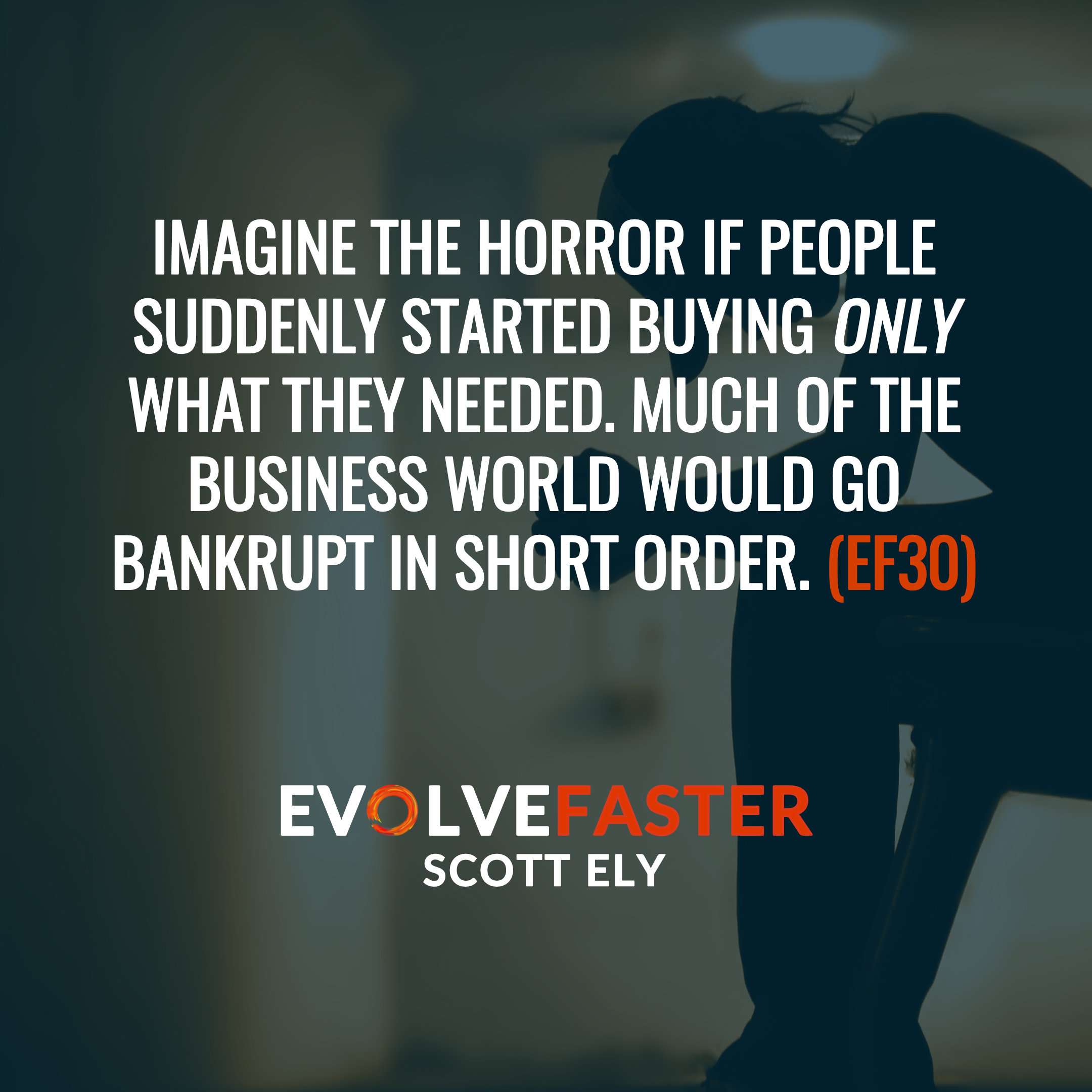 Imagine the horror if people suddenly started buying only what they need. Most of the business world would go bankrupt in short order. 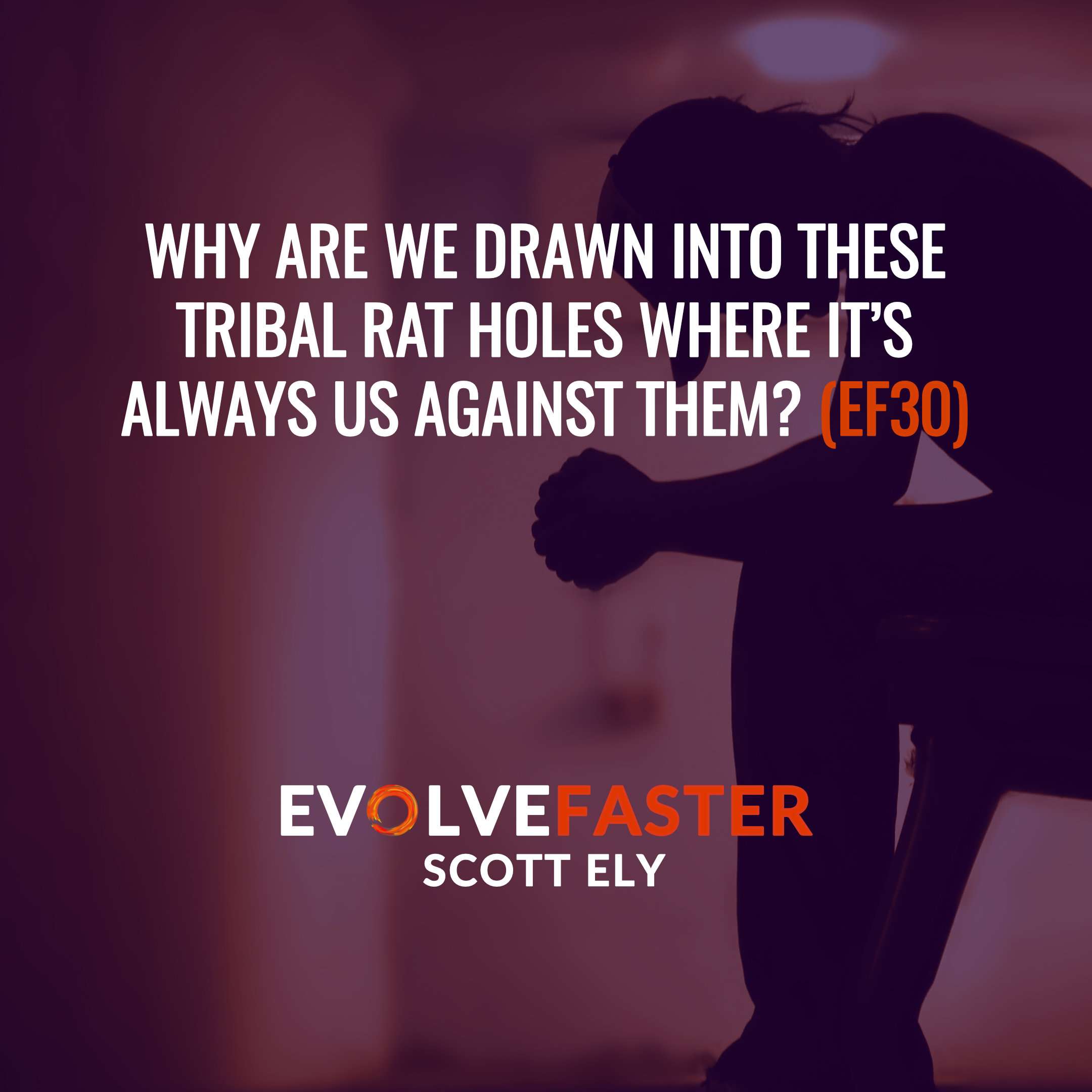 Why are we drawn into these tribal rat holes where it’s always us against them? 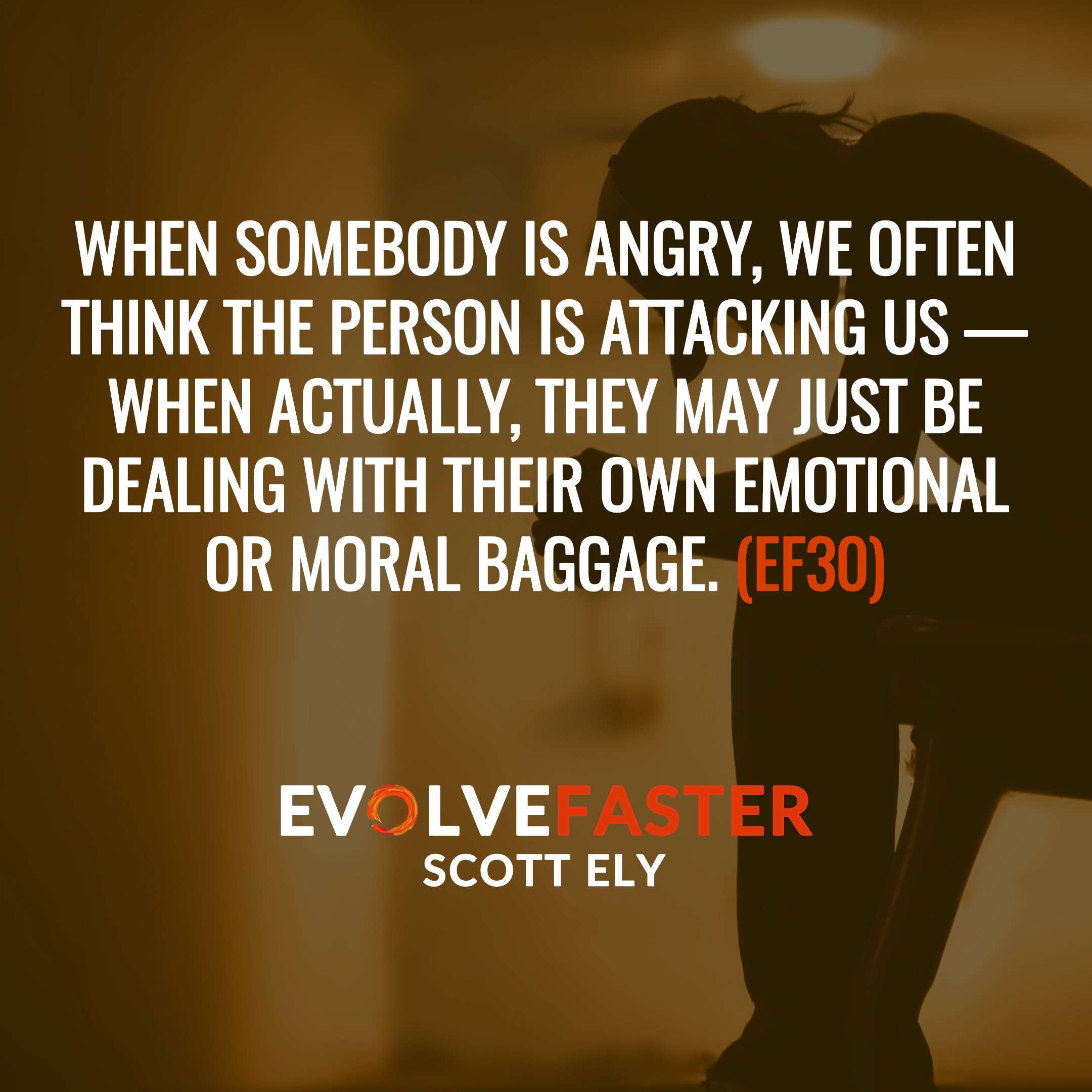 When somebody is angry, we often think the person is attacking us—when actually, they may just be dealing with their own emotional or moral baggage. 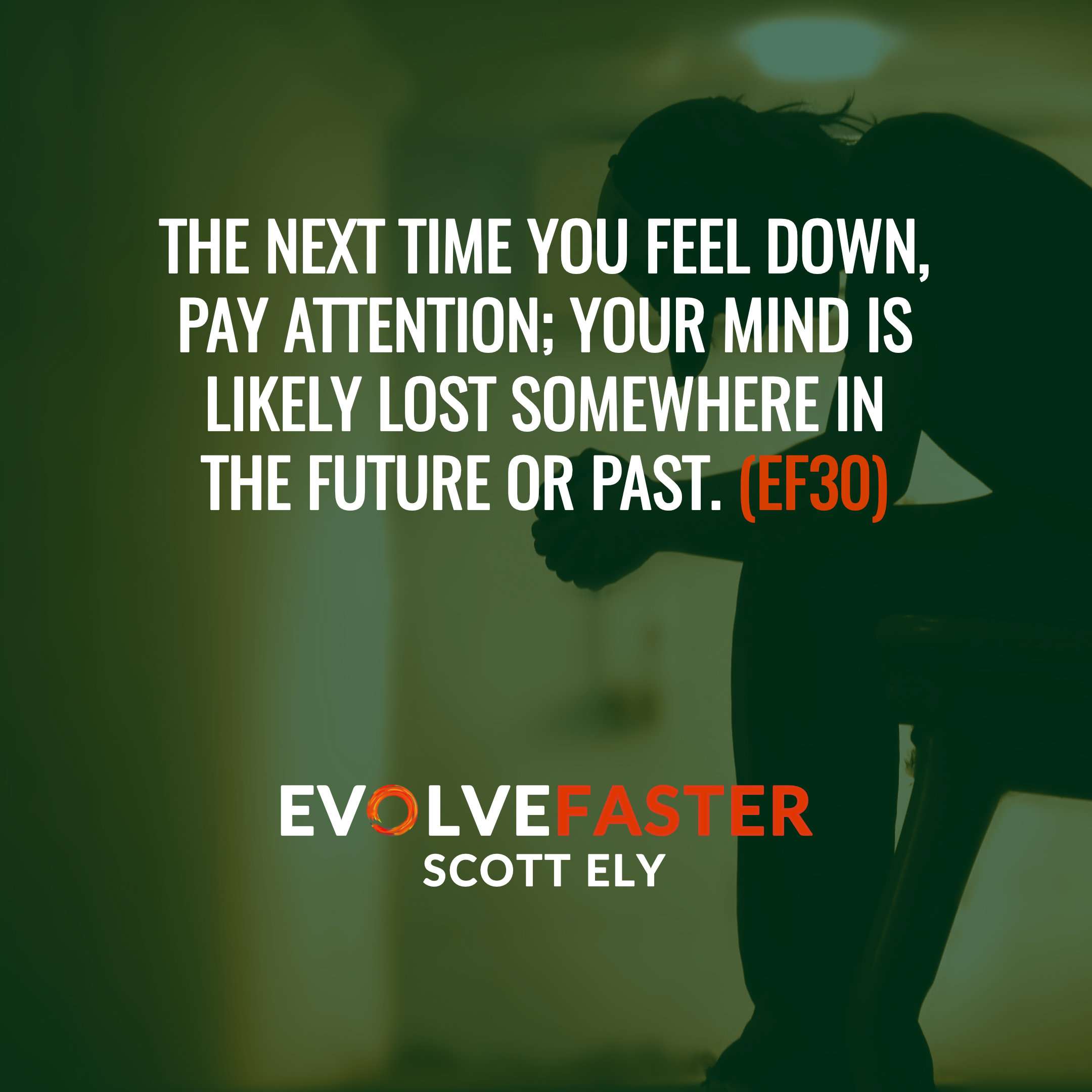 The next time you feel down, pay attention; your mind is likely lost somewhere in the future or past. 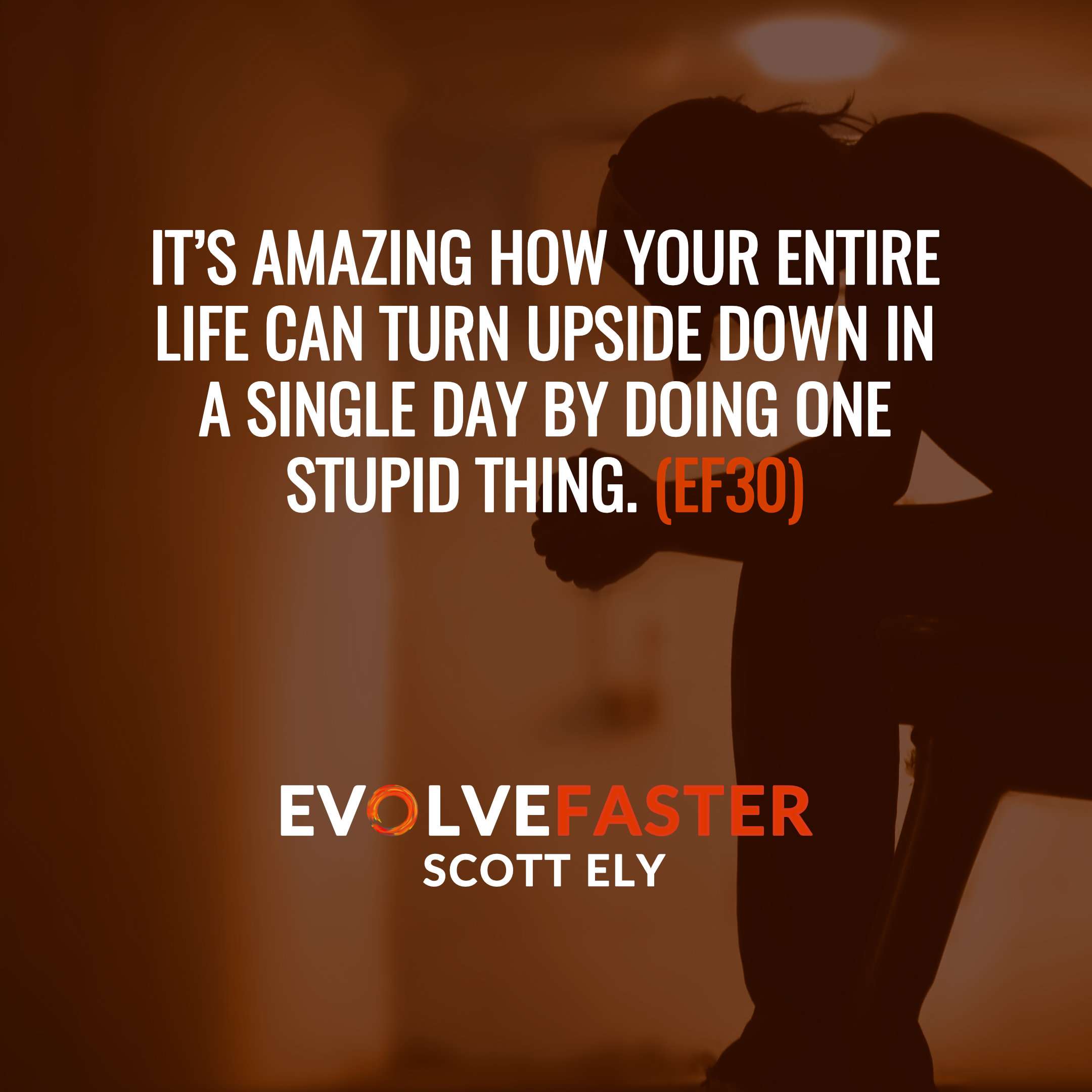 It’s amazing how your whole life can turn upside down in a single day by doing one stupid thing.