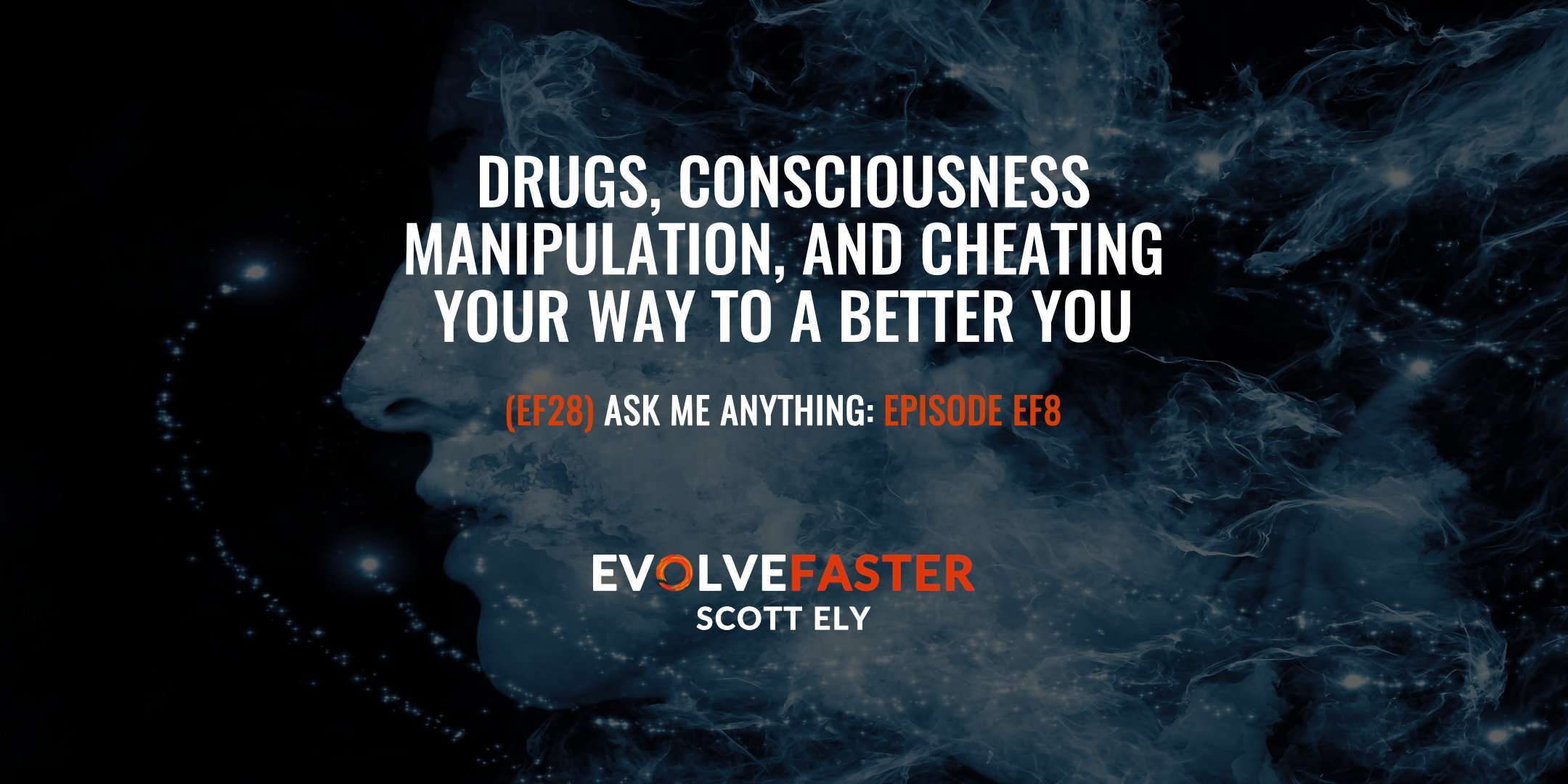 Looking to play or download the episode? Click here… (AMA-EF28): Drugs, Consciousness Manipulation and Cheating Your Way To a Better You — Ask Me Anything for Episode EF8

Spoiler alert: You’re about to listen to an Ask Me Anything  (AMA) of Episode EF8, which was Season 1, Episode 6 of the Evolve Faster Podcast titled Without a Compass: All Who Sail the Seas of Identity Are Not Lost. The driving question of this episode (and this AMA) for you to think through is … Who Am I? It’s a fascinating question that actually has surprisingly little research or philosophical investigation.

As a reminder about Episode EF8: You’re the sailor of the ship called you, and yet most people let their boats go into great disrepair and neglect. Feeling moored in the same spot for years with no clear understanding of the direction she needs to go, Lisa gets a unique opportunity to upgrade her identity boat with a chemical compass of sorts—a mysterious drug that will supposedly alter her complete identity—to supposedly better enable her to navigate through life’s rough waters. Could a change in your identity actually turn your entire life around for the better? Or are we destined to live with constant susceptibility to being lost in a sea of meaningless actions and emotions without any sort of compass to steer our ship?

The sixth episode of the first season of the Evolve Faster Podcast Episode is driven by the big question Who Am I. Many people use drugs to make quick “fixes” to their identity. But if there was a drug that could instantly change you once and for all?

To peek behind the curtain of Episode EF8, we’ll dissect the following submitted questions: 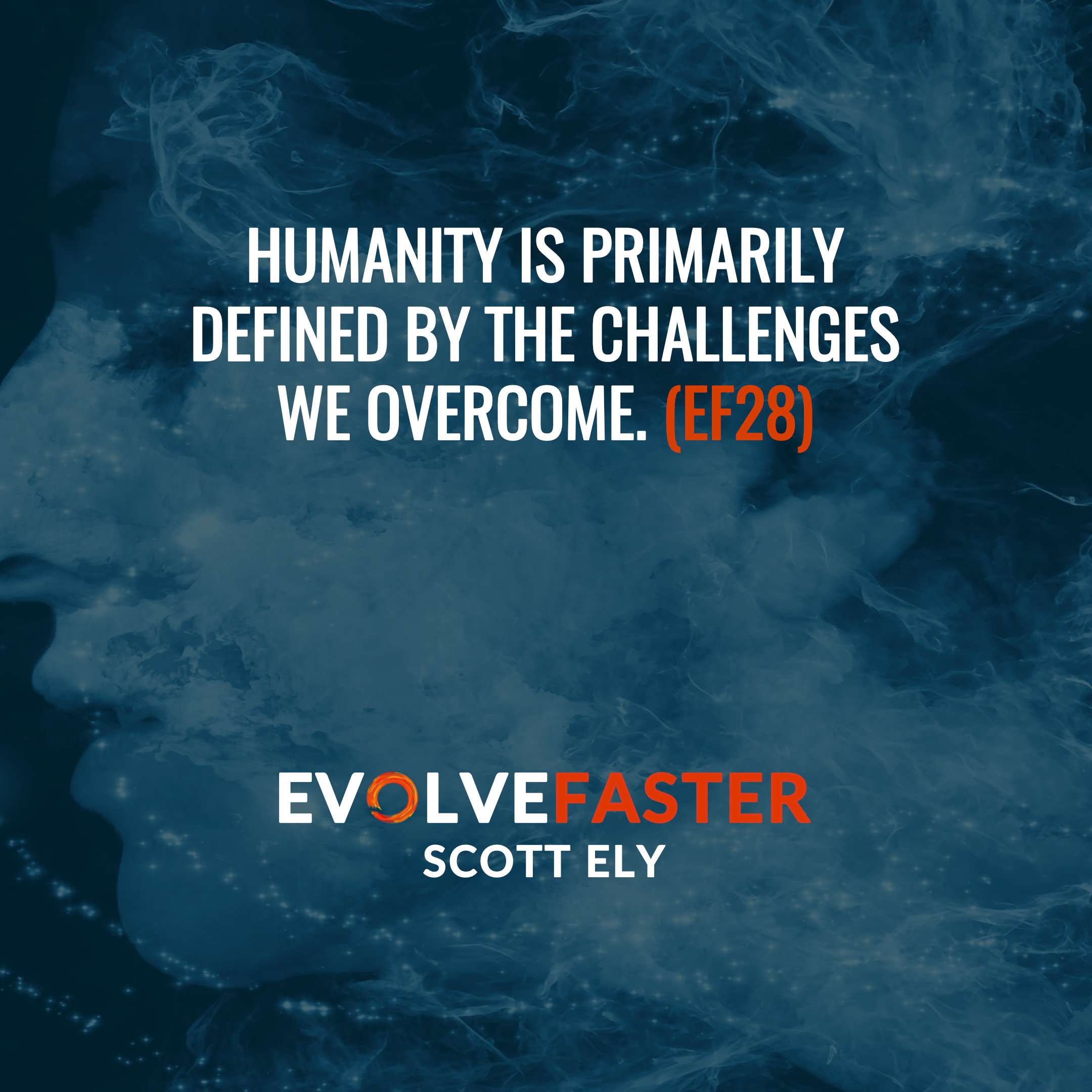 Humanity is primarily defined by the challenges we overcome. 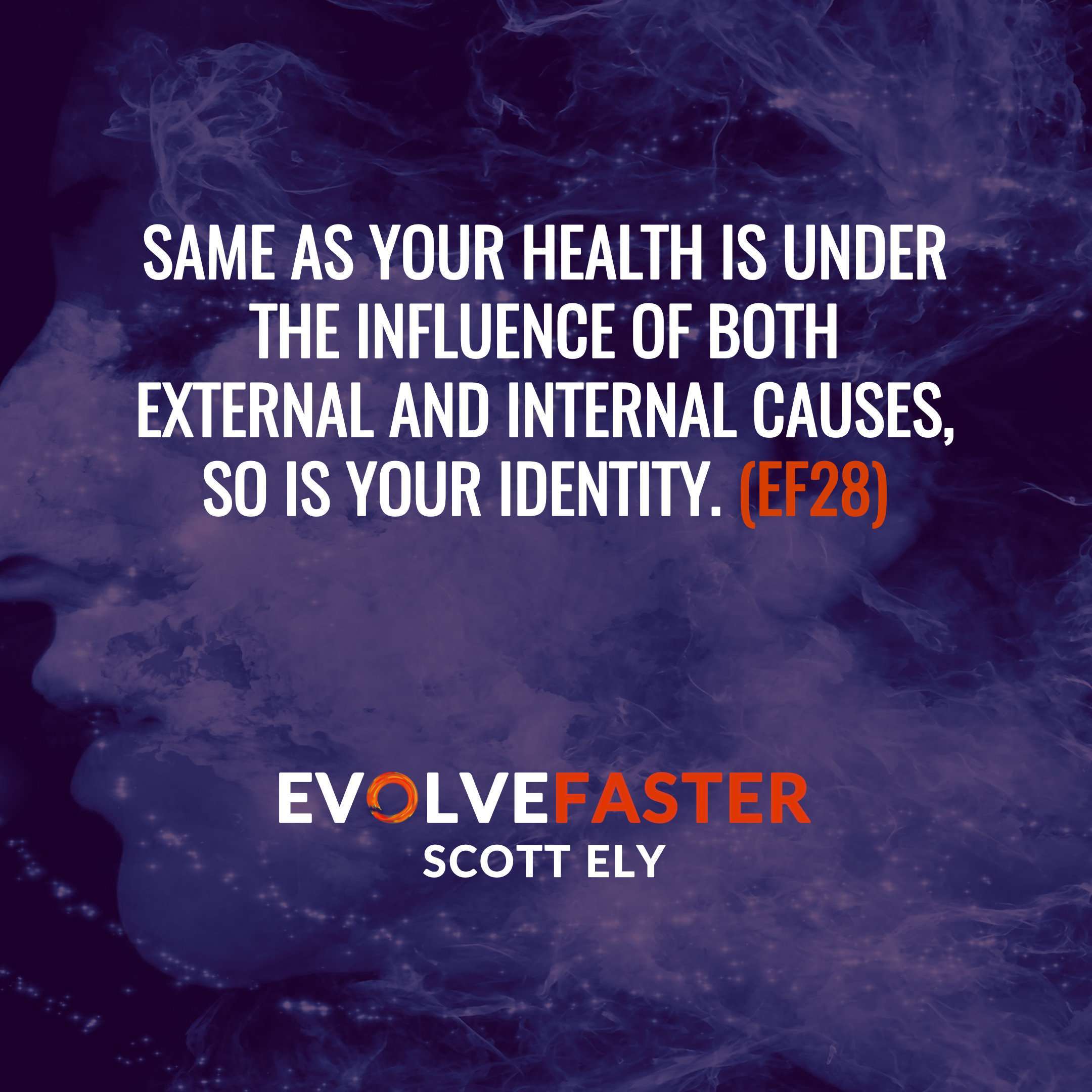 Same as your health is under the influence of both external and internal causes, so is your identity. 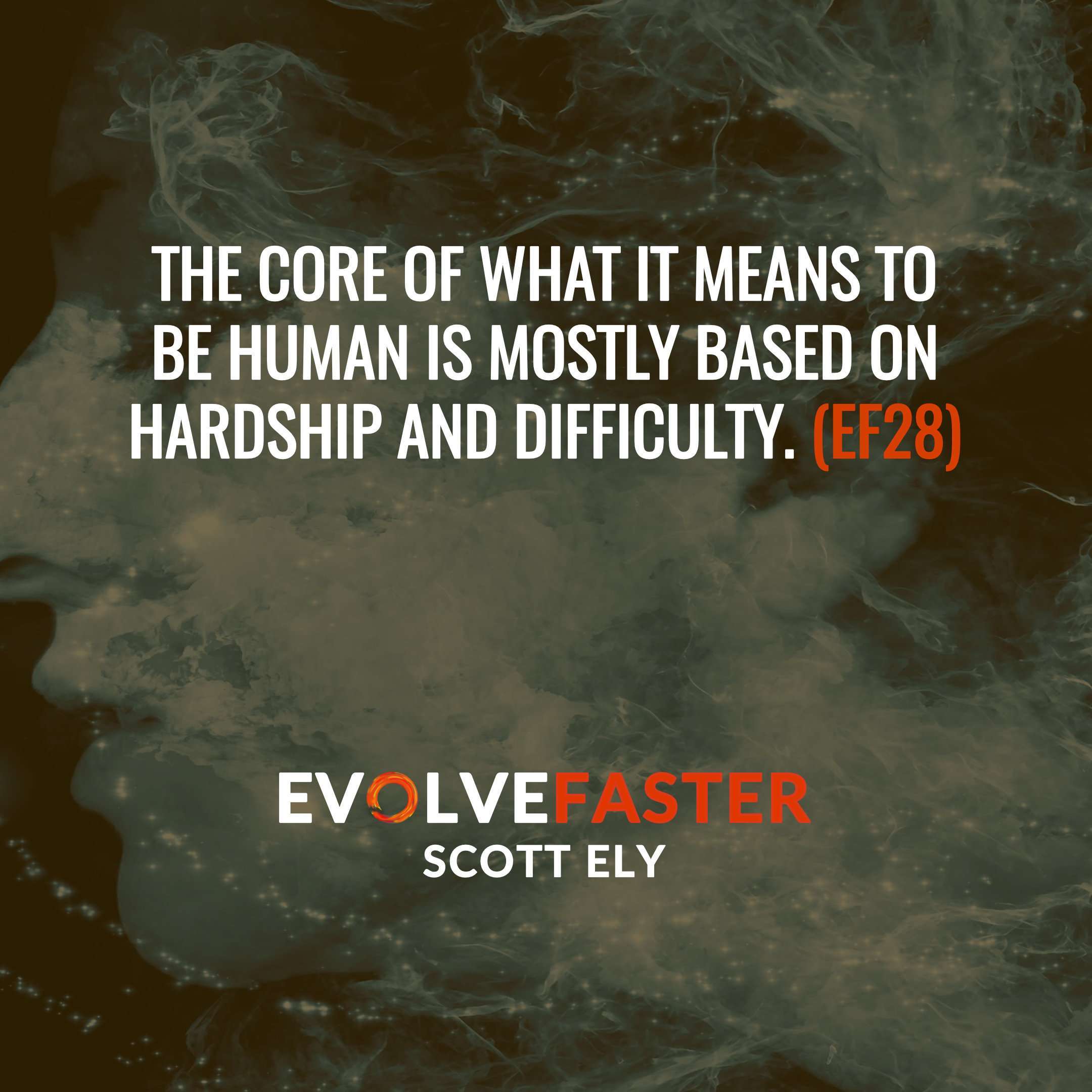 The core of what it means to be human is mostly based on hardship and difficulty. 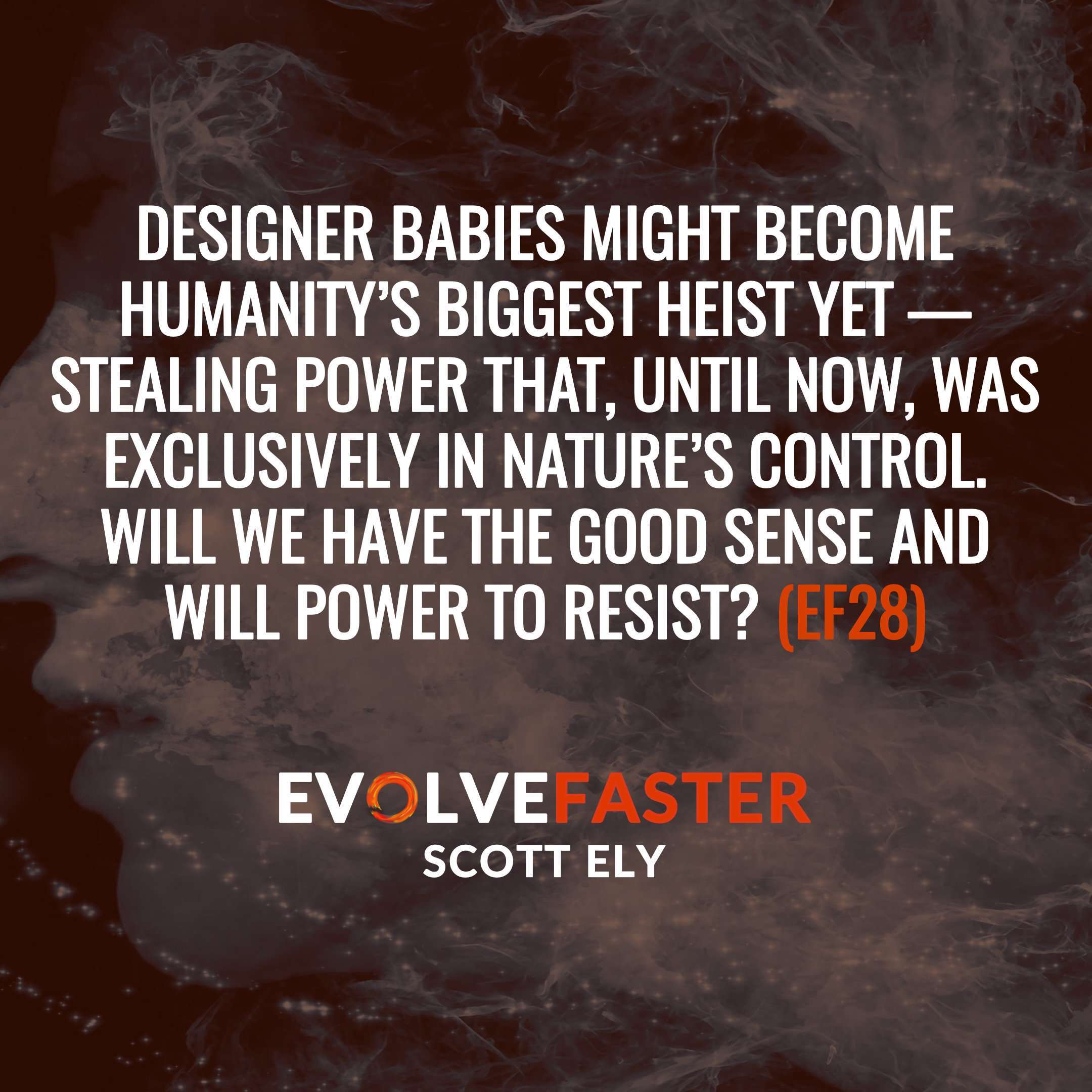 Designer babies might become humanity’s biggest heist yet, stealing power that, until now, was exclusively in nature’s control. Will we have the good sense and will power to resist? 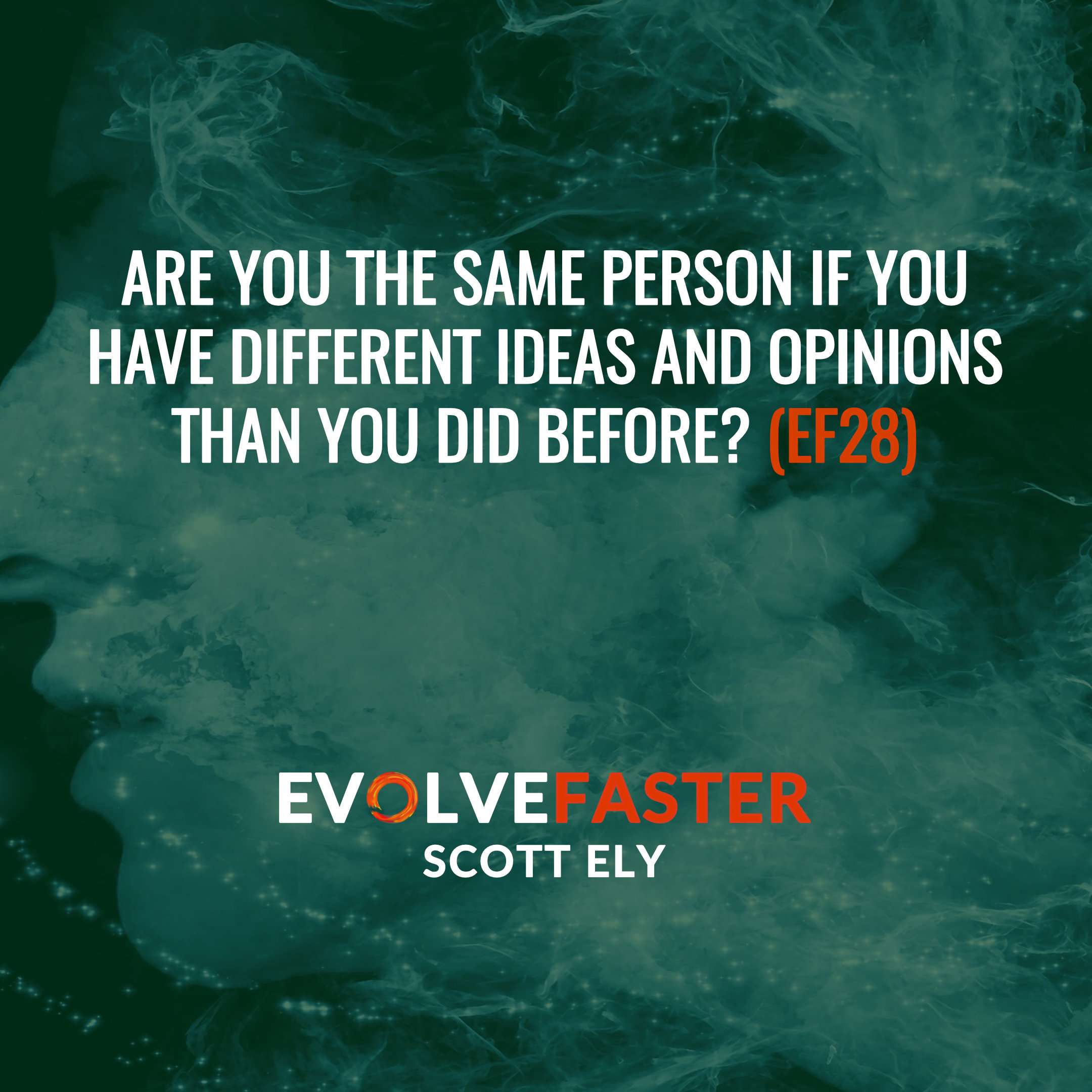 Are you the same person if you have different ideas and opinions than before?